A natural transition to gas – reflections from the Africa Energy Indaba 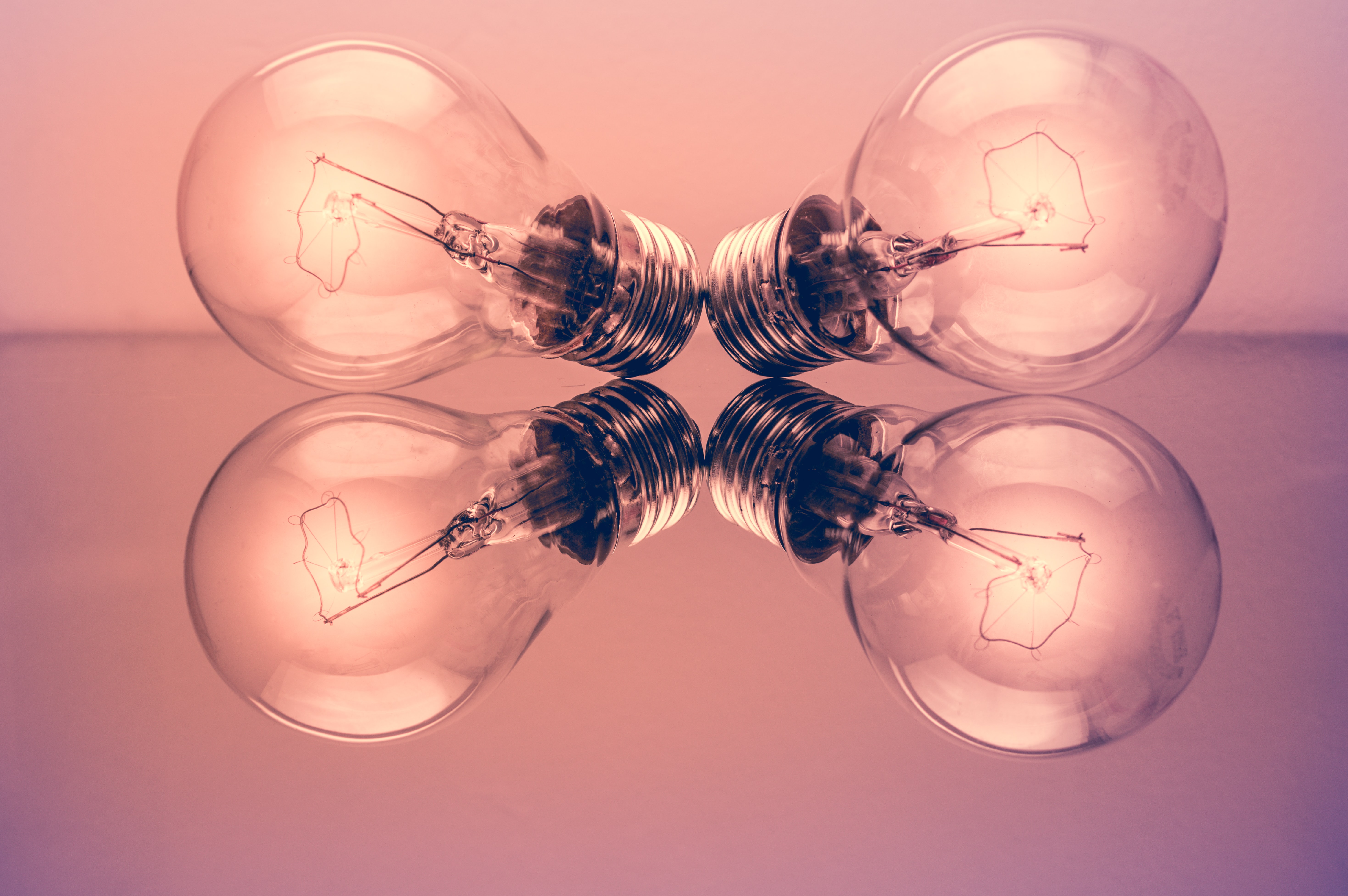 I attended the annual Africa Energy Indaba, two weeks back, which brought together key experts from
private and public sectors and other interested participants to talk about the next steps for Africa’s
energy transition, as well as networking and exhibitor, displays all packaged very well on a virtual
platform.

Luckily, there was no stage 2,3 or 4 load-shedding that week (on my side) but what an irony it is that
we still have to focus on powering Africa to participate in virtual platforms that enable us to, in fact,
‘Power Africa’. Overcoming the energy deficiency issues was mentioned at the SONA, with some
specific mentions on the way forward for government:

“Over the last year, we have taken action to urgently and substantially increase generation capacity
in addition to what Eskom generates… The Department of Mineral Resources and Energy will soon
be announcing the successful bids for 2 000 megawatts (MW) of emergency power… Government
will soon be initiating the procurement of an additional 11 800 MW of power from renewable
energy, natural gas, battery storage and coal in line with the Integrated Resource Plan 2019.”

The bidding for emergency power is likely to call for liquefied natural gas (LNG) imports and the
mention of natural gas highlights its strategic importance in South Africa’s energy mix. This could not
be timed more aptly, in light of South Africa headlining its gas finds by Total in February 2019 at
Brulpadda and 2020 in Luiperd (both located off the shore of Mossel Bay on Block 11B/12B in the
Outeniqua Basin). Total predicts that the potential for the discovery of the net gas could hold 1.5 to
3 billion barrels.
Tutwa’s interest has be

en in understandings South Africa’s gas industry, and the Gas Forum at the
Energy Indaba provided some insightful takeaways.

Most African countries, for a variety of reasons, lack power – be this the long, ongoing droughts that
affect hydroelectric power, or the bad policy planning and historic coal-driven industries. There is
now a thorough understanding that a thriving economy cannot be built without a stable energy
supply – for households, industry, and transport. Moreover, this energy stability will need to
transition to cleaner, greener sources in line with international protocols to which South Africa has
signed up, such as the Paris Agreement.

An immediate shift away from fossil fuels may not be realistic for Africa; where the major source of
fuel for many Africans is still wood. Africa will need to find localised means to deliver its
development needs, including its re-industrialisation and in how it will utilise energy technologies
and delivery solutions in a phased transition.

Renewables are well suited for this point of transition, and natural gas – while decidedly a fossil fuel
provides an interim solution to a full green transition. Natural gas is a cleaner-burning fuel than the
current higher polluting alternatives. Gradually eliminating more polluting fuels, while allowing more
people to gain access to energy, is both an environmental and ethical decision. Therefore, natural
gas will play a bridging role to renewables, for however long that bridge may be.
For South Africa, the current focus by government looks at a three-step approach: importing LNG
from the globe, then from the region, and thereafter tapping into its own gas reserves.

To tap into its gas reserves requires monetisation which is challenging. The reality is that without
capital investment, particularly private capital, these Total finds could remain ‘dead in the water’.
Also, the gas extraction may be viable but may come in too late, as it will take 10 years or so to
develop and thereafter, to see returns. With global developments shifting towards greener sources
of fuels, the gas prospects may remain unrealised.

Infrastructure constraints present another hurdle for the country as it does not have a massive gas
infrastructure network of pipelines to transport gas to various supply nodes. I learnt, at the Indaba,
that pipelines also don’t need to be mutually exclusive to other solutions – using ships, rail and road,
known as “virtual pipelines” could be an option for the country to transport imported LNG to various
supply nodes in the country. So ultimately, there is a chicken and egg scenario to beat; where you
need the market to develop the gas fields but then you also need the gas fields to develop the
market. Small-scale options like virtual pipelines may assist to build a market for gas in a step-wise
fashion.

The infrastructure invested to transport natural gas should also be fit for purpose for renewables
later on, including for a hydrogen gas economy, dubbed the next greener gas alternative in the not-
so-distant future.

Natural gas will make a significant dent in the industrial sector, especially towards reducing their
power costs and by ensuring efficiently run operations. Using compressed natural gas to fuel
vehicles offers another array of benefits; especially long-haul trucks. The running of large hospitals
will see benefits through combined heat and power (CHP) systems that generate power onsite.
Natural gas development will also boost the development of the chemicals industry. The gas
network is, unfortunately, not set-up to supply natural gas to households en-masse (especially those
in rural areas), so this may be a long-term option, if at all.

There is a timing issue, however, with the trajectory of global developments. Gas has an immediate
opportunity within the next 5-20 years; and beyond that, it gets hazy, due to global greener
developments and policies. Policy windows for investors are also closing for developing countries,
and developing countries may be caught in between and become subject to developed countries’
policies around renewal energy sources. However, natural gas has an immediate opportunity today,
including in South Africa.