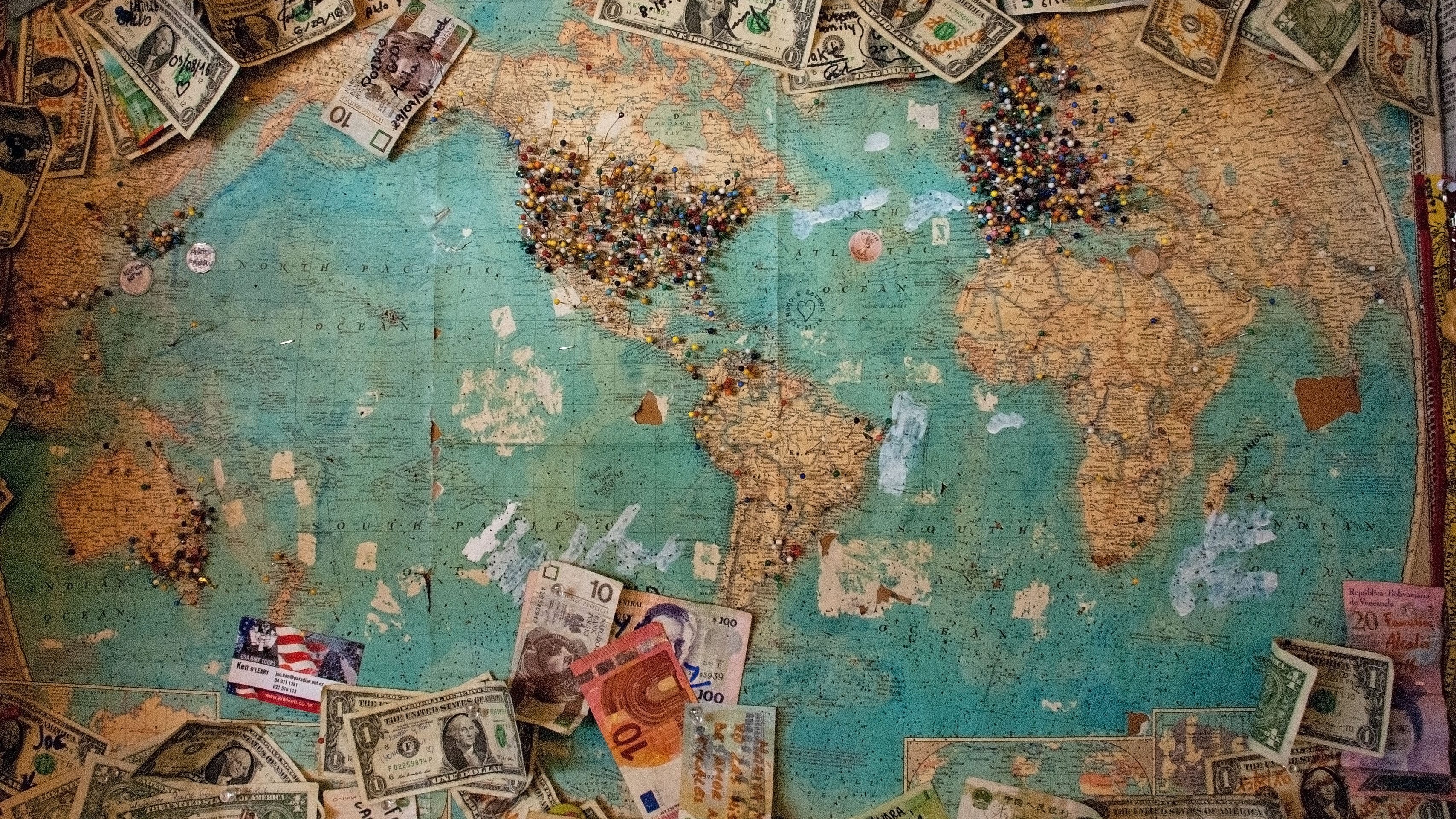 On the eve of July’s Brics summit, economic development minister Ebrahim Patel introduced the Competition Amendment Bill. The envisaged changes in the Competition Act come after the ANC took a decision at its conference in December to amend competition policy to accommodate more radical economic transformation.

While the minister seeks to further improve the public interest proviso within the policy, the envisaged changes include introducing a national security clause. If these changes are effected, SA will for the first time introduce investment screening based on national security. Normally, this clause would have been located within the Protection of Investment Act.

It is important to point out from the onset that national security screening of investments is international practice, and this has increased over the years as countries started receiving more investment from China. What is usually at issue is the application of a national security review on incoming foreign direct investment (FDI).

The competition bill gives the president the powers to constitute a national security review committee on foreign investments, composed of cabinet members (mostly from the security cluster), public officials, the Competition Commission and other regulating authorities. While there is no definition of what constitutes national security, the bill empowers the president to gazette a list of “national security interests” in the services and goods sectors. Once the list is published, any foreign investment in these sectors will be subject to automatic review.

The bill further deals with the question of national interest by making a list of what in national security review parlance is referred to as “critical infrastructure”, which in SA is deemed to include but is not limited to: defence, sensitive technology, security infrastructure, supply of vital goods and services, enablement of espionage, foreign relationship, economic and social stability and terrorism. A foreign investment would therefore be reviewed and possibly rejected if it affected one of these areas.

While the list consists of some classic national security dimensions, such as terrorism, defence and espionage, other areas are ambiguous and therefore of concern. These include economic and social stability and diplomatic relations, which are too wide and prone to abuse and manipulation. In terms of procedure, the bill stipulates that the envisaged foreign investments review committee would have to deliver its verdict within 60 days.

At a global level, the powerful Committee on Foreign Investment in the US has been most active in screening foreign investments and has barred much FDI from China, especially in the information technology and semiconductors space. Other countries in the Organisation for Economic Co-operation and Development (OECD), such as Australia, Canada and Germany, also screen investments based on national security considerations. The rationale behind this tends to be anchored on three main considerations: fears that a foreign firm, especially in the IT sector, might leak sensitive military intelligence or dual-use technologies to their home countries or firms; apprehension that foreigners investing heavily in the IT sector might conduct espionage due to their access to the back-end part of the servers; and concern that foreign firms might give their home states a monopoly on critical goods or services. A recent US example was the committee barring Alibaba from buying Moneygram, arguing that such a purchase would give a foreign firm access to the personal information of thousands of US Marines who use money transferring companies to remit their salaries back home.

Faced with a growing number of Chinese investments, the EU has recently taken a decision to promulgate regulations aimed at screening foreign investments for security reasons. In July the UK published a white paper that seeks to introduce a more robust national security screening regime. Unsurprisingly, the Trump administration is reviewing the Foreign Investment Risk Review Modernization Act to empower its foreign investment committee to adopt an even narrower approach.

This article was first published on Business Day, 17 August 2018