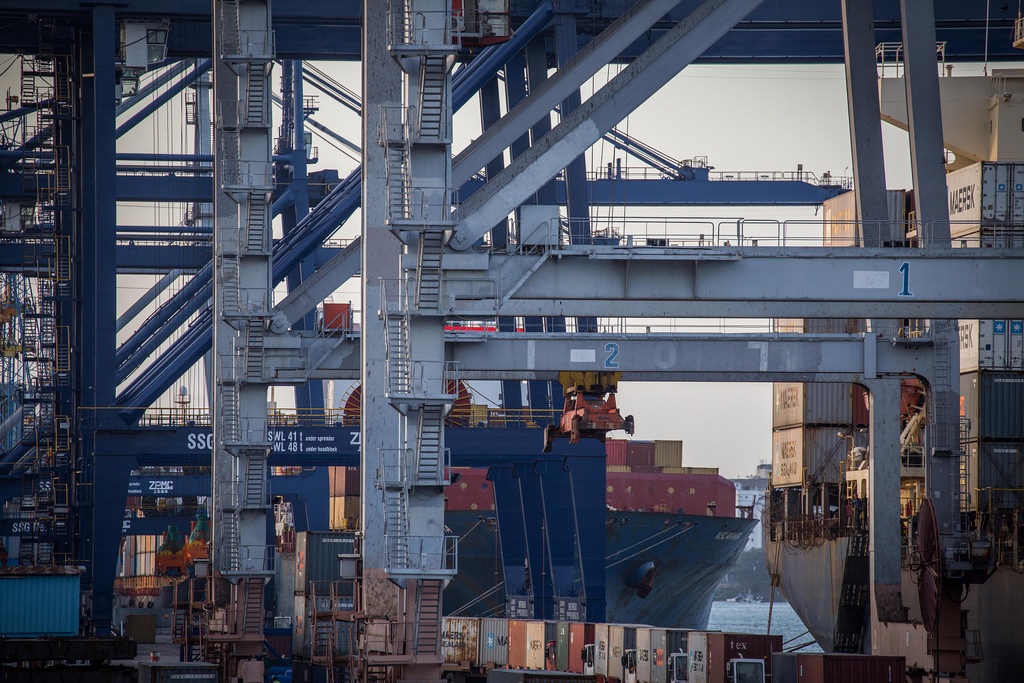 Closer economic integration is a prescription frequently advocated for the African continent, and enthusiastically endorsed by politicians and business alike. Accordingly, the continent does not lack integration schemes, generally dubbed ‘Regional Economic Communities’ (RECs) – 14 all told. Frequently countries are members of two RECs, occasionally three (Swaziland comes to mind). If enthusiasm was a guide, all should be well on the regional economic integration front in Africa.

Yet all is not well. Compared to other regions of the world, intra-Africa exports, at approximately 18 percent of total exports, lag considerably. By contrast, intra-European Union exports are around two thirds of total exports, whereas East Asian and North American levels hover around the 50 percent mark. Why is this the case? Should we be concerned about it? And will the Continental Free Trade Agreement fix the ‘problem’?

Why is intra-African trade relatively low?

The short answer is, because African economies typically do not produce much beyond commodities, and those commodities are typically exported out of the continent to the developed world, China, and a few other dynamic emerging economies such as South Korea.

Contrast this pattern of trade with that centered on China; the ‘workshop of the world’. This is where final assembly of mostly labour-intensive, low wage manufactured goods takes place, typically for export to third markets and particularly developed countries. At the top end of manufacturing value chains developed countries such as Japan, Germany, and the US, are dominant, with their firms being the ‘bosses’ of value chain governance across the spectrum of goods production. Those value chains are spread out across the world, incorporating China and select production centres, with coordination taking place at corporate headquarters.

In this broad picture, African economies do feature, but mostly at the origin of many value chains, in other words supply of the raw materials – agriculture and minerals – that are transformed into intermediate products in the more technologically-advanced economies and subsequently shipped around the world to feed production of parts and components, for final assembly in China or other select locations. Exports of commodities consequently dominate African trade statistics, and so we should not be surprised to find that recorded levels of intra-African trade are low.

There are three mitigating factors in this structural dynamic, neither of which is captured adequately by official statistics. First, a substantial amount of unrecorded, informal, trade takes place across some African borders. Since the trade is informal – mirroring the central role that informal commerce plays within many African economies – it is not amenable to capture in official statistics. However, it is unlikely that African production drives this informal trade; rather, much of it is based on imported products, or products manufactured in the regional production hubs: South Africa, Kenya, Egypt, and Nigeria.

The existence of these hubs, or gateways, points to the second factor, which is the emergence of regional value chains centered on select economies. South Africa, with its comparatively diversified economic base, looms particularly large in this story, which explains the dominance of South African companies in the intra-African investment story. But regional ‘champions’, to use the Boston Consulting Group’s terminology, from the other hubs are increasingly part of the picture. As intra-African investments grow, so regional value chains will spread, and trade will commensurately increase.

The third point is that a number of African economies are specialising in various niches of the services sector. South African telecommunications companies, Kenyan information technology startups, and Nigerian banks come to mind, for example. Rebasing the Nigerian GDP level relied substantially on measuring this sector, and largely explains why that economy was briefly considered the largest in Africa. However, services trade is notoriously difficult to measure. Who knows, for example, how much digital trade Kenyan IT companies are responsible for? Nonetheless, there is considerable intra-African services trade, and as regional value chains extend their reach so the services on which many of them depend will also grow and cross borders.

Should we be concerned?

From the foregoing, we do not need to be unduly concerned. The main reason intra-African trade levels are low is because African economies are structurally linked into the global economy as providers of raw materials. The positive developing stories are not being properly told, and are difficult to measure.

However, there is no room for complacency. Governments, working with the private sector, can and should do much more to promote intra-African trade and investment. Report after report highlights the generally dismal environments for conducting business, relative to emerging market peers. Poor governance more generally remains a major obstacle in the path of building knowledge-intensive industries that would move countries up the value chain. And individual markets remain small and fragmented, considering which enlarging the market would allow for economies of scale to justify larger investments in productive capacity.

Will the Continental Free Trade Agreement fix the ‘problem’?

The CFTA is a logical part of the solution to the ‘problem’. All countries on the African economy are engaged in the process to establish it. However, a free trade agreement on this scale (in terms of number of countries involved) was always going to be politically challenging. And so, it has proved to be.

At the heart of the issue is differing visions regarding the role that free trade and investment should play in development strategy. Some countries subscribe to a ‘facilitative view’ of cross-border value chains, whereby trade and investment access should be liberalized and regulatory environments strengthened, to allow companies to move goods, services, and people across borders while ensuring their investments are protected. Others subscribe to a ‘restrictive view’, and advocate limited openings to protect domestic firms and workers, while obliging foreign companies to make more commitments to their markets using devices such as local content policies or looser intellectual property rights (IPR) protections.

Consequently, negotiations are on the ‘modalities’ governing import tariff liberalization, or level of ambition, that should govern the CFTA, are ongoing. At the time of writing it is not clear how services liberalization would be managed, owing to the same ideological differences visible in the goods negotiations, and so how ambitious the ensuing agreement would be. Nor does it seem likely that ‘behind the border’ regulations such as IPR will form part of the final mix.

Overall it is possible to conclude the CFTA although it may take much longer than the timelines announced by politicians. But given the differing perspectives on the place of trade liberalization in development strategy, it is likely that the agreement will not be ambitious. Therefore, and taking account of the structural factors that inhibit formal African trade integration, its impact on recorded trade levels is likely to be felt at the margin.

This article was first published in the NEPAD Yearbook 2017, available here.