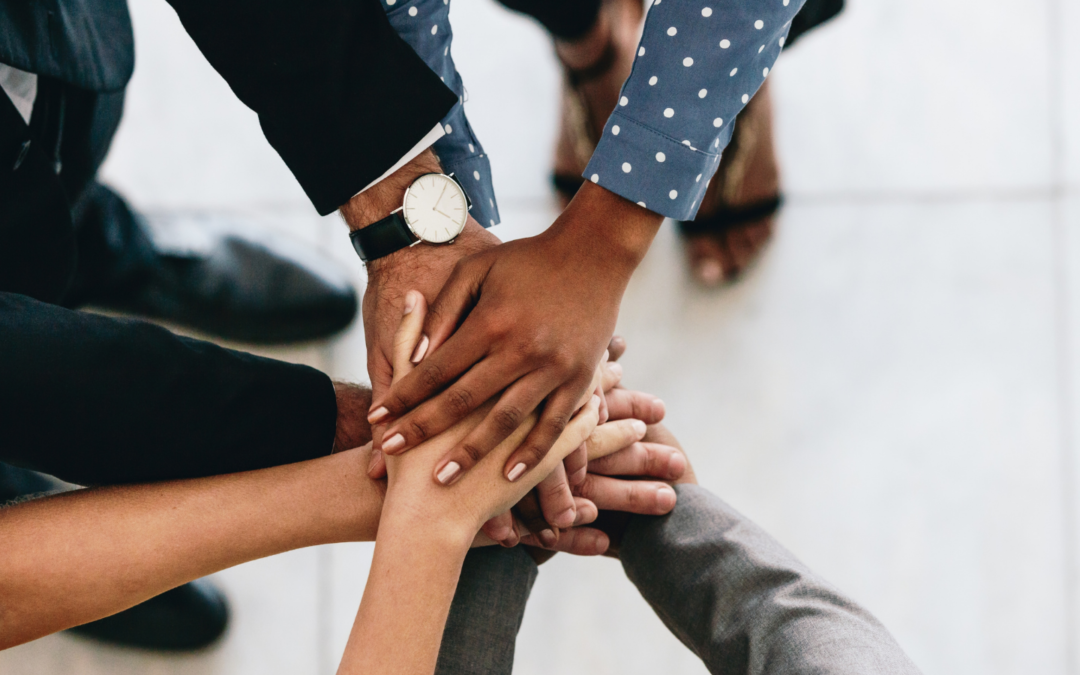 The 2021 local government elections (LGEs) were remarkable for many reasons, none more significant than the birth of an era where the African National Congress (ANC) exists with less than 50 percent of an election result. While the national incumbent’s decline has been resoundingly welcomed by the opposition, the electorate’s decision to punish the ANC in major municipalities was not in favour of any one countervailing force. Instead, the 2021 LGEs signaled a more disparate voice amongst voters, beckoning those in power to set aside their egos and exercise their capacity for cooperation and compromise to fulfil their mandate to deliver essential services to local communities.

At first glance, the complexity of the outcome is overwhelming in terms of predicting an accurate picture of who will actually govern at the municipal level. Municipalities, where the electorate delivered a clear majority, saw the ANC securing control of 161 councils, the Democratic Alliance (DA) with 13, and the Inkatha Freedom Party (IFP) securing control of 10. Nevertheless, Independent Electoral Commission (IEC) results show the largest number of hung municipalities in the country since 1994.  A total of 66 municipalities have been left hung across the country, meaning that no party was able to win more than 50% of the votes, giving rise to an intense and potentially heated negotiation for possible coalition governments.

The most interesting feature of the results is not which parties achieved the majority of votes, but which parties have secured enough votes to insert themselves as potential coalition kingmakers for the two leading parties, the ANC and the DA – both of whom experienced several humbling results in comparison to the 2016 LGEs.

The disenchantment with the status quo was most evident in major metros, where the stewardship of the country’s economic power is housed. Of South Africa’s eight Metropolitan Municipalities, the electorate failed to give one party an outright majority in five of them – namely Ekurhuleni, eThekwini, Johannesburg, Nelson Mandela Bay and Tshwane.

In the City of Johannesburg, the ANC received 33.60%, the DA received 26.47%, and ActionSA – led by its founder and DA-divorcee Herman Mashaba – garnered 16.05% of the vote.  While the ANC obtained the most votes in each metro except for the DA’s stronghold in the City of Cape Town, and in Nelson Mandela Bay where the ANC and the DA will occupy 48 seats each, the pattern of the former liberation party’s reduced results echoed through Ekurhuleni, where it obtained 38.19% in comparison to the DA’s 28.92%; in eThekwini, where it obtained 42.02% to the DA’s 25.62%;  and in Tshwane, where its 34.31% narrowly beat the DA’s 32.34%. It is in these metros where the balance of power will rest with several of the smaller parties, whose allegiance will be cajoled in the horse-trading to follow.

“The manner in which our people spoke should be indicative of their wish to have us as leaders working together,” President Cyril Ramaphosa said on Thursday night at the IEC’s official announcement of the results. The president is correct – the electorate’s disillusionment with previous majorities is a clear signal to the under-fire elite that South Africans would rather entrust a plethora of alternatives to serve their interests at the local level. However, the personal and ideological posturing of several parties has complicated the permutations of potential coalitions.

Predictably, the national opposition party has ruled out forming coalitions with ANC,  with party leader John Steenhuisen saying “It is not the DA’s role to save the ANC”, thereby excluding the possibility of the most mathematically feasible partnership, forcing the DA to embark on the challenging road of persuading several smaller parties that curtailing the country’s historically entrenched socio-economic disparities is at the core of its manifesto. The DA has also said it will not enter into any coalition agreements with the EFF or any other party that does not subscribe to constitutionalism, the rule of law, a social market economy, a capable state as well as non-racialism. “These are the non-negotiables for the DA,” Steenhuisen added.

The EFF’s agenda on land expropriation without compensation could play a key role in who the party decides to partner within coalition talks. Having re-asserted itself as the country’s third-largest party with a revolutionary mandate, the EFF could have a deciding vote in several hung municipalities and metros, particularly in Tshwane and Nelson Mandela Bay. The party’s chief, Julius Malema, has also celebrated the dwindling majority of the ANC, reiterating that the ‘elephant is being eaten piece by piece. However, a lack of options for the ANC could see its National Executive Council moving its position on land expropriation to force a last-ditch partnership capable of blocking DA-led coalitions.

The apparent deadlock between the ANC, DA and EFF empowers the seats taken by a number of other parties who will have to weigh their options in the coming days. Newcomers in the political space, ActionSA will be in high demand as a centrist force in Gauteng’s split metros of Johannesburg and Tshwane, and they too have ruled out working with the ANC, though their leader has decried the DA’s institutional arrogance and tendency to overlook the suffering of the country’s poorest as reasons for his exit from the party in 2019. Further to the right of the political spectrum, the Freedom Front Plus (FF+) doubled its number of seats. Taking a more pragmatic approach that focuses on achieving the objectives of its manifesto over party-political grievances, the Patriotic Alliance (PA) could also influence outcomes in some areas. These are only a few of the parties that will garner the attention of the bigger players.

It is a political fact that many of the extreme positions espoused by campaigning candidates are inevitably tempered by the realities of governance. This is particularly true in the wake of LGEs, where communities will place more importance on their candidate’s role in securing the amenities that facilitate their daily lives, caring less about their affiliate party’s ideological posturing in the National Assembly. Parties, on the other hand, will have to consider the risk of destabilizing their core vote at the 2024 national elections by sidelining some of their more divisive ideological stances.

However, the greater risk is undoubtedly to subject local communities to a cycle of governance that fails to deliver on the basic needs of the people. The outcome, whichever coalitions are formed, is indicative of a new era of multi-party democracy for South Africa, and its politicians have the power to determine the success of its maturation at the local level.