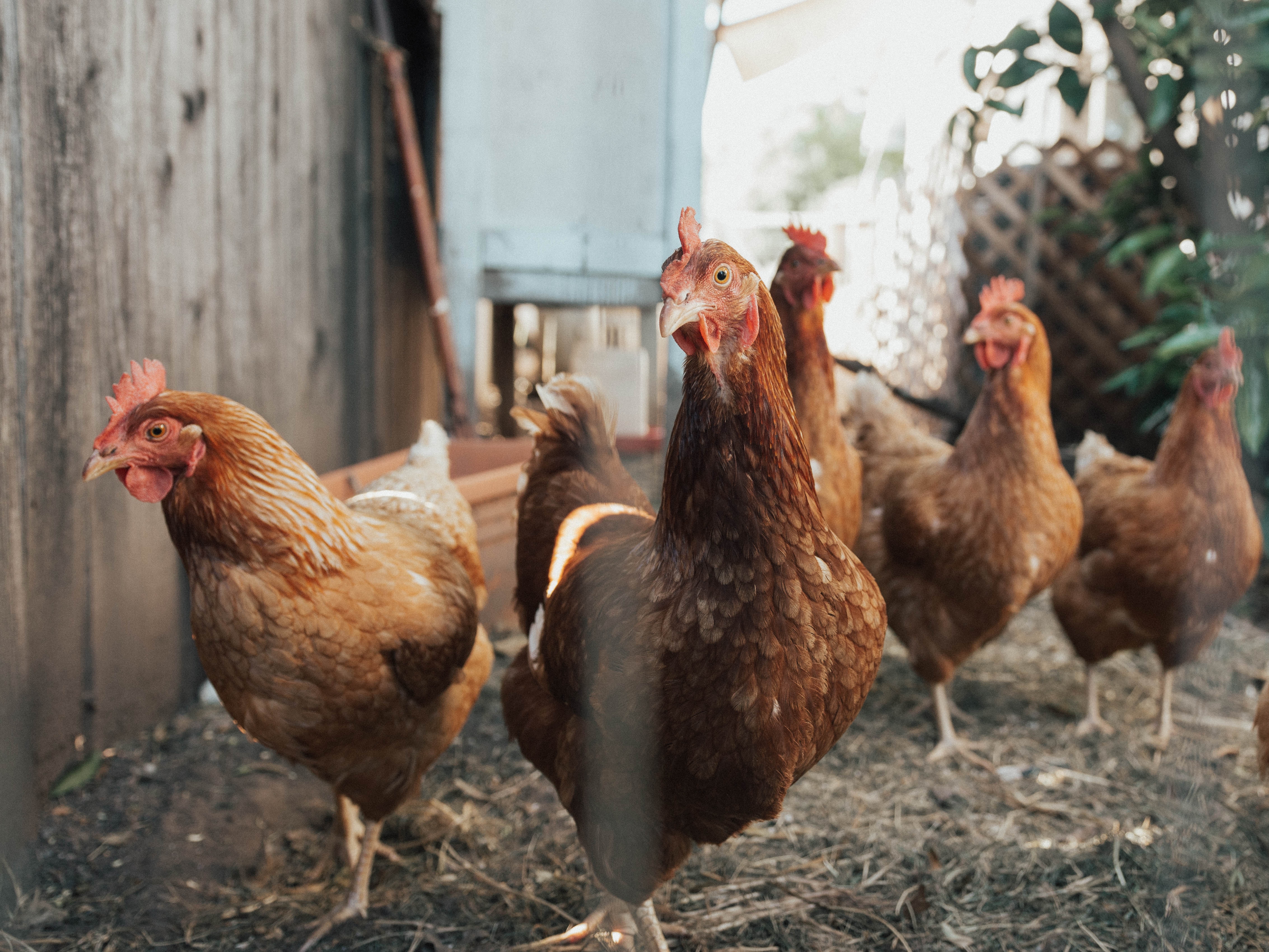 Trade protection is an easy sell, especially in an environment where supply-side economics does not deliver the benefits that it is supposed to. The narrative is simple: imports from other countries are displacing domestically produced goods, so intervention is required. Domestic industry protection needs to trump consumer welfare – after all, no one would be able to buy anything if they don’t have jobs, right? Add to this the critical priority of ensuring national food sovereignty and the scales are tipped in favour of government intervention, be it industry support or trade protection.

But this narrative downplays the benefits of import competition, increased consumer choice, value creation that accompanies links to foreign supply chains and, while it’s a very abstract concept, the deadweight loss that accompanies tariff increases. A recent study by FTI Consulting touches on these issues and provides some insights into the South African poultry industry as well as the impact of trade protection.

According to the FTI study, overall demand for chicken in South Africa has increased over the last eight years, while domestic production remained flat; even though several trade protective measures have been implemented to bolster the local producers.

Regarding domestic production, South Africa’s broiler industry is as efficient as many competitor countries (including EU exporters) and has managed to maintain output despite production setbacks from external factors like droughts, that contribute to plant closures and job losses. However, the industry is experiencing jobless growth as it becomes less labour intensive and more capital intensive and vertically integrated.

In comparison to the broader food processing sector, the broiler farming sector has weaker linkages to the rest of the economy as well as lower employment and output multipliers, making a strong case for less import protection as a large share of imported chicken (mechanically deboned chicken meat) feeds into the food processing sector. However, the broiler farming industry contributes directly, indirectly and through induced impacts on domestic job creation mainly for unskilled labour, which is a critical government development objective.

The FTI study also indicates losses in consumer surplus as well as net decreases in GDP and employment via modelled effects of tariff increases on consumer welfare[1]. These impacts are spread-out through several industries unable to coordinate as well as the broiler industry, which has perhaps contributed to previous successful ITAC applications for protection. Ultimately, it’s difficult to make a case for the abstract benefits of enhancing broader economic efficiency when national development objectives can immediately be serviced in a specific sector.

This is not the first time that chicken trade has ruffled diplomatic feathers. From 1961-1964 the US and EU (primarily West Germany and France at the time) had a trade disagreement over tariffs imposed on US chicken. This resulted in the US imposing counter-tariffs on several EU imported goods, most notably lightweight trucks. While most of the counter-tariffs were eventually removed, the so-called “chicken tax” on lightweight trucks remains in place to this day. The result is that lightweight trucks are more affordable in Canada than they are in the US and the hub for US automobile manufacturing, Detroit “Motor City”, was isolated from foreign competition and today lies in ruins.

There are striking similarities between the ’64 chicken war and the one playing out today in South Africa, for example, the Dutch accused the US of dumping chicken while the French banned US chicken over health concerns, seeking any relief from cheaper US imports. This ultimately resulted in more expensive chicken for EU consumers, long-running disagreements, strained trade and diplomatic ties – among cold war allies! – as well as the rise of inefficient value chains to circumvent trade barriers.

The domestic poultry industry can potentially adjust to import competition and diversify their product offerings, but this would require expensive reskilling, refitting and adjusting of value chains, which presents a high risk for the owners, directors, managers and stakeholders of South Africa’s broiler companies. Meat importers will benefit, so will consumers and the broader economy over the long term, but it would not deliver immediate satisfaction.

Policymakers are aware of these trade-offs and could choose to kick the can down the road as squaring up to vocal, well-coordinated domestic industries present a high political cost. If the poultry masterplan is implemented with a focus on expanding exports with continued import protection, the South African poultry industry might end up switching seats with the EU, US and Brazil looking to protect their own commercial interests in foreign markets. As things stand history could repeat itself, with South Africa’s automobile industry ultimately footing the bill for our chicken dinner.