Has AfCFTA learnt from the deadlock at the WTO? 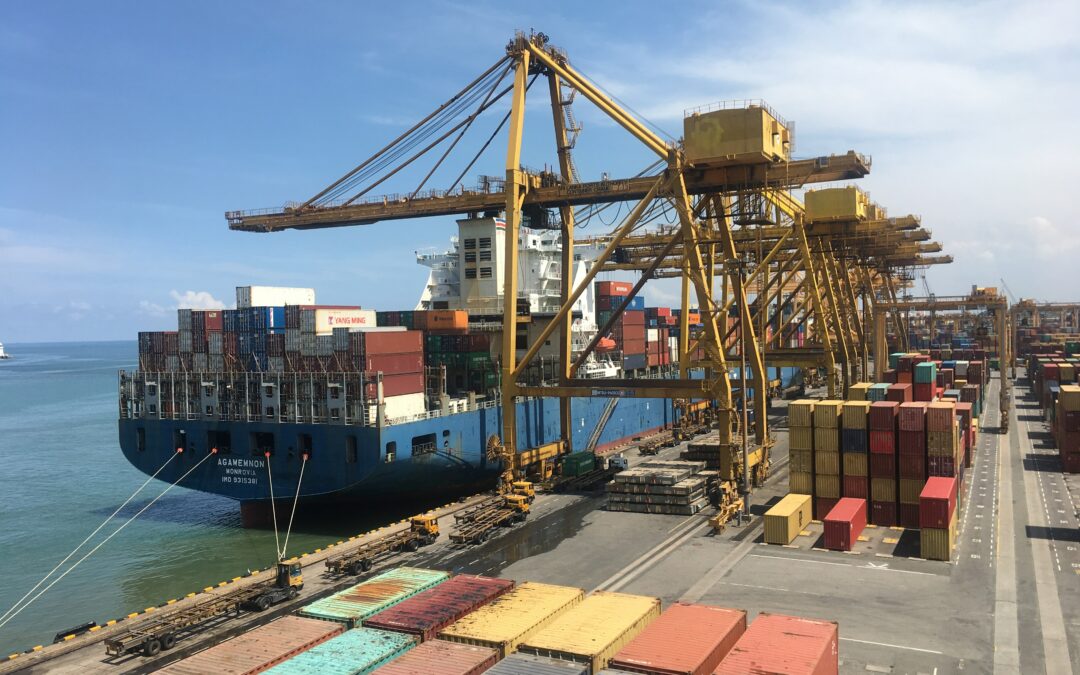 On the 3rd of June, the Secretary-General (SG) of AfCFTA, Wamkele Mene, spoke at the 6th International Chamber of Commerce (ICC) Africa Regional Arbitration Conference. He addressed the Dispute resolution body at the AfCFTA. The crux of his message was that the AfCFTA had learned from the deadlock at the WTO and that dispute resolution would open Africa as a continent for business.

The SG highlighted that the emphasis is to improve the rule of law to allow for the resolution of costly and time-efficient disputes with a level of confidence in the system’s objectivity.[1]

This to Mene means allowing for a state-to-state arbitration system only, albeit a tiered system.[2] In his view, arbitration under the AfCFTA is, undoubtedly, integral to the successful implementation of the agreement.[3]

Three key institutions are provided for under the Dispute Settlement Mechanism (DSM), namely:

The idea is to have a wide-ranging dispute settlement body that will oversee all the disputes that arise under the AfCFTA agreement, whether they are investment-related, trade in goods, trade in services, or market access-related disputes.[4]

It is worth noting that, in addition to the adjudicative process feature in the DSB, Adjudicating Panel, and the Appellate Body, State Parties may also choose to settle their disputes through the good offices of the Secretary-General or conciliation, mediation and arbitration, which may provide even faster track to resolve conflicts.[5] Many believe this will be the most used mechanism, as past practice clearly shows a preference for non-confrontational mechanisms.[6]

Mene sets out the Dispute Settlement Mechanism as a panacea to the deadlock at WTO, which will push African states to utilise African solutions and become the an example for other regions. However, the question to be addressed is will investors in the African economy believe that the rule of law is at the core of the AfCFTA? Will investors be reassured once this dispute resolution mechanism is set up even though it would only allow them to have indirect access to dispute resolution. Some investors may welcome any dispute resolution especially if it is to be found within a regulated environment where investors and states have responsibilities.

Two issues are at the heart of the efficacy of the system. The first is that the process only allows for state-to-state dispute resolution. Investors may prefer to utilise the AfCFTA as a second bite at the cherry. They may rely initially  on ISDS in Free Trade Agreements (FTAs), Bilateral Investment Treaties (BITs), and perhaps even on the application of the Pan African Code on Investment in their home state and then proceed to utilise the dispute resolution mechanism at the AfCFTA.

The second linked issue is that there is no place for setting out conciliation and meditation with private actors as essential first steps before resorting to arbitration. The coming into operation of the Singapore Convention on Mediation has passed the continent relatively unnoticed, which is surprising as it would allow for longevity of investment and compromised solutions to ensure the least disruption to economic growth.

Despite Mene’s optimism, this dispute resolution mechanism may be no different from WTO, perhaps less used due to the African state’s preference to settle issues at the ministerial level through political means. AfCFTA has not taken the lessons of the deadlock to improve the system it has, utilizing a similar approach. The AfCFTA missed the opportunity to focus on commercial mediations and set up a plan that will be sidestepped in favour of investor-state dispute systems under the Pan African Code for Investments, FTAs, and BITs. Finally, the purpose for which the system was created, that is, creating a rule-based system that could be trusted, is absent.

The only solution would be to add an investor-State dispute system linked to the specialized negotiated texts in Phase II, especially investment negotiation, ensuring that the international law preference for lex specialis would ensure that private actors are confined to choosing a system and that they are encouraged to utilise conciliation and mediation.

[1] This follows the definition by Lord Bingham, the preeminent British authority on the Rule of Law.

[2] Article 20 read articles 6 &7 of the Protocol on Rules and Procedures on the Settlement of Disputes.