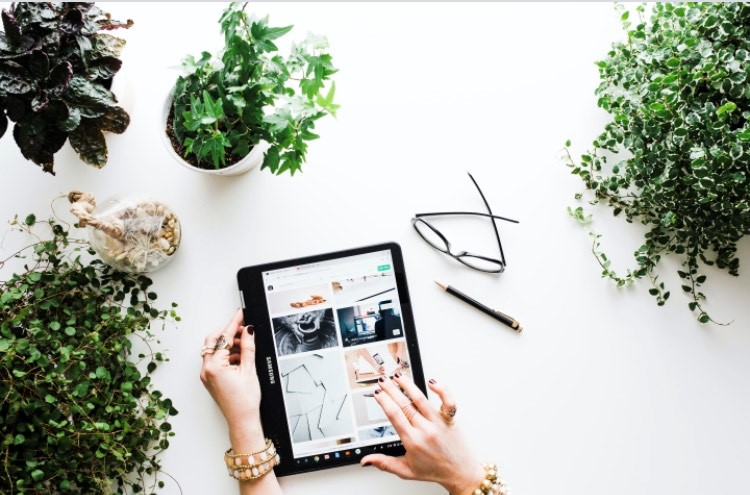 South Africa’s ability to realise gender parity hinges on advancing women’s socio-economic empowerment. The empowerment of women is of essence as it presents women with opportunities to realise their full potential and in turn enable them to contribute meaningfully to their families, communities and society at large. Women empowerment is a key aspect in advancing equitable development. While we understand the imperative nature of women empowerment, not enough has been done to propel the advancement of women as the reality confronting many women in South Africa is that of systemic oppression and exclusion stemming from both political and cultural factors.

Despite a clear policy position on advancing the interests of women and a plethora of regulatory instruments effecting this policy position, the pace of transformation has been rather lacklustre. The participation of women in the labour market is but one example of the feeble efforts geared towards attaining gender parity. Women account for approximately 51,2{fdf3cafe0d26d25ff546352608293cec7d1360ce65c0adf923ba6cf47b1798e1}[1] of the population yet they have a 32.4{fdf3cafe0d26d25ff546352608293cec7d1360ce65c0adf923ba6cf47b1798e1} unemployment rate, higher than the national unemployment rate.[2] This means women generally have a higher unemployment rate than men.

The encouraging developments in the education trends are yet to translate into a more representative labour market. A more representative labour market would translate into enhanced participation of women in the economy and in turn result in an increase of household incomes and consequently a reduction in poverty. Despite this well-documented fact, disparities in the labour market persist. These disparities are mostly exhibited through the lowest docile of earners being dominated by females mostly because of the gender stereotypes and cultural norms which tend to limit women to lower status or lower-paid positions. This reinforces the stubbornly persisting gender wage gap[6] as women continue to be underrepresented in higher income categories.[7]

Beyond the educational trends and labour market dynamics, the of percentage of females running their own businesses has also declined from 42.9{fdf3cafe0d26d25ff546352608293cec7d1360ce65c0adf923ba6cf47b1798e1} to 35.9{fdf3cafe0d26d25ff546352608293cec7d1360ce65c0adf923ba6cf47b1798e1} between the period 2008 and 2017 with over 75{fdf3cafe0d26d25ff546352608293cec7d1360ce65c0adf923ba6cf47b1798e1} of those being businesses operating in the informal sector. The lower participation of women in entrepreneurial activities can be in part be credited to their lack of access to various entrepreneurial resources influenced by their personal backgrounds, employment experience along with the socioeconomic and cultural contexts in which their businesses operate.[8]

Whilst there has been a clear improvement in access to education for women over the past two decades, this has not translated into correlational participation in the labour market. The gender pay gap also persists. Both the public and private sectors should develop and implement purposeful employment equity programmes to eradicate the disparities in the labour market dynamics. Furthermore, reporting on the gender pay gap should be made a legislative requirement to ensure pay transparency with the ultimate view of addressing the gender wage gap. Moreover, enhanced efforts should be made to provide support for female-owned business. These, along with other available measures, can help reengineer cultural norms whilst accelerating women economic empowerment and facilitating equitable development.