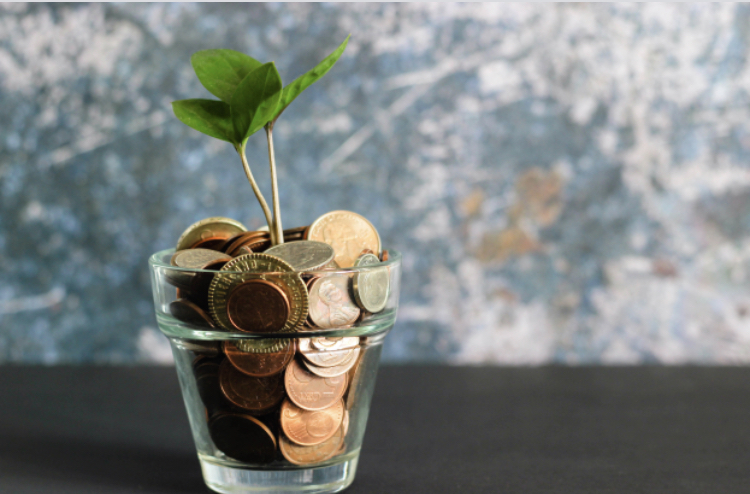 Details on South Africa’s economic contraction are finally available. Unfortunately, the results are worse than anticipated by both the Reserve Bank and National Treasury, which means fiscal and monetary policy will have to be reviewed and adjusted …. again. The major dials to ‘heat up’ and ‘cool down’ the economy, fiscal and monetary policy continue to play their part in South Africa’s economic recovery. But in their current settings, the environment is ripe to fuel further inequality.

Where governance and institutional failure played their part before the pandemic, the dynamics of an economic recession coupled with the global economic shock are about to take over, putting policymakers and political parties in a high stakes Catch-22. The options are either to maintain a countercyclical policy, which is an unpopular campaign strategy when the economy is doing well or to keep the policy dials on ‘accommodating’ and risk further entrenching inequality.

An accommodating monetary policy stance can play its part in addressing consumer demand and savings dynamics, assuming both the National Treasury and the Reserve Bank maintain their principles.[1] However, such an approach can also lead to an increase in inequality as it tends to favour households and businesses with larger disposable income, liquid assets, and good credit records.

Low-interest rates, low or stagnant taxes, and an effective disincentive to save means that conditions are ideal to accumulate assets. Further fuelling these forces is the anticipated surge in the supply of assets as households and businesses in distress dispose of them, to help with cash flow.

From a cynical perspective, this could be viewed as an orchestrated transfer of wealth, but these same set of tools are used to serve the purpose of redistribution and reducing the concentration of wealth; at least they should when the economy is improving and supporting policies are in place.

Under current circumstances, an accommodating policy stance makes perfect sense as households and businesses would need help during tough times, but like Aesop’s grasshopper, South Africa did not prepare for the tough times. To be fair, few countries did for an emergency of this magnitude. Fiscal space is already squeezed to its limits while the repo rate is at historic lows – fortunately with some space left for adjustment.

Many factors have played their part to build the economic landscape that South Africans face today and many of these still must be addressed. Fortunately, it seems like the country is over the worst of the health crisis, turned demand crisis, and a concerted and coordinated effort can possibly take hold to turn the tide.

Progressive taxation, targeted government programmes, and pro-poor policy should see to it that the barriers of entry to asset ownership for low-income households and fledgling businesses are addressed and that asset disposal comes as a last resort. However, for the time being, the policy dials will likely remain ‘accommodating’. Fiscal policy will continue to play its role in pursuing the promises of the electoral mandate while departments, agencies, and programmes have to make do with less.

Some reprieve might be available as investor appetite could swing to favour long term bond purchases, now that yields have stabilised after March to May’s volatility, which could give National Treasury the momentum to maintain consumption expenditure and welfare programmes.

Households and businesses in distress should continue to receive government support but this is unlikely to continue for long. From a revenue perspective, capacity to finance government expenditure is evaporating and some form of countercyclical policy needs to be enacted, not only to provide support as and when needed, but in the longer term to address the balance of wealth and inequality. Unfortunately, long-standing risks remain and socio-economic transformation will become harder and more pressing than ever.

[1] As it relates to price stability and supporting the optimal allocation and utilisation of public financial resources, informed by the elected government.