Regional integration: A Federation for the EAC? 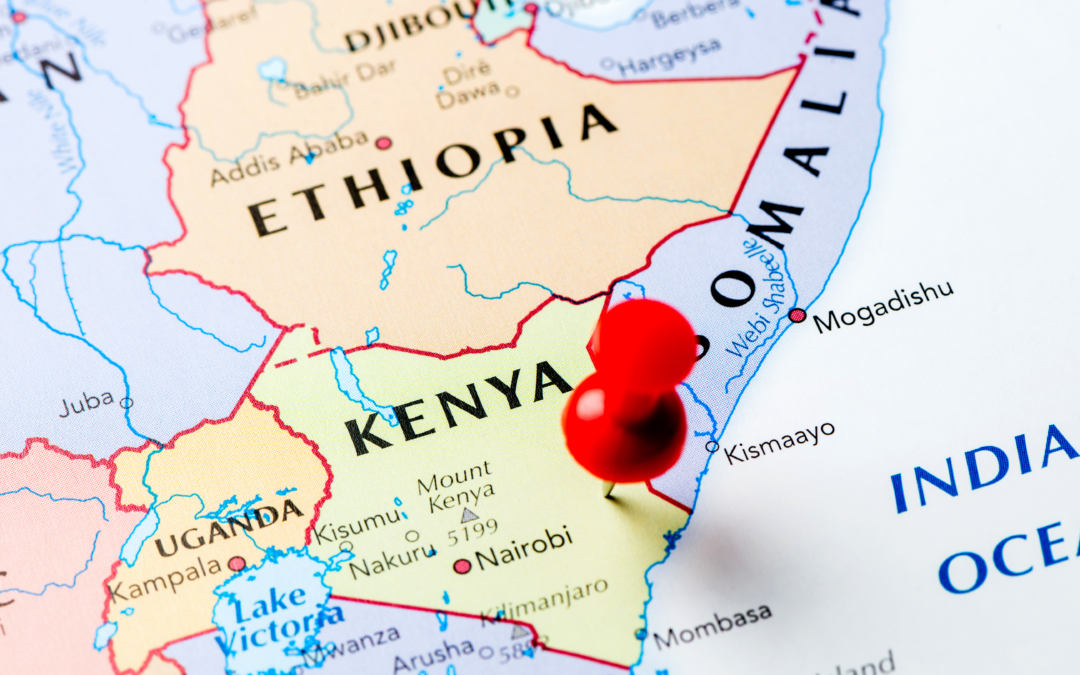 In Africa, regional economic communities (RECs) are known as the ‘building blocks that integrate Member State (MS) economies into an eventual African economic union – according to the Lagos Plan of Action for the Development of Africa (1980) and the Abuja Treaty of 1991. Regional initiatives have advanced economic and political objectives, bolstering the African Continental Free Trade Area’s (AfCFTA) aim of economic inclusion. RECs’ actions have articulated numerous rewards for more domestic and foreign direct investment (FDI), which have brought continental reforms such as stabilisation, market policy, and liberalisation to increase public and private investments. The East African Community (EAC) is one of the African Union (AU) recognised RECs and a building block of the AfCFTA.

The EAC was formed when Kenya, Tanzania, and Uganda signed a treaty in July 2000. Rwanda and Burundi joined in 2007, while South Sudan became the sixth member in August 2016. After submitting Instruments of Ratification on the Treaty for the establishment of the EAC to the EAC Secretary-General on 11 July 2022, the Democratic Republic of the Congo (DRC) officially became the community’s 7th full member[1].

The overall EAC goal is for the seven countries to form a new independent entity called the East African Federation (EAF). The mooted EAF, which would likely be headquartered in the Tanzanian city of Arusha, which would most likely serve as the proposed state’s capital, would be home to approximately 300 million individuals scattered across a territory of 4.8 million square kilometers. According to the Africa Regional Integration Index (ARII), which measures the EAC’s regional integration in five dimensions—trade, productive, macroeconomic, and infrastructural integration, and free movement of people—the region performs best on the free movement of people, but macroeconomic integration is not far behind[2].

However, with the inclusion of the DRC and possible extension of membership to Somalia, vast and challenging geopolitical, regulatory, and economic repercussions have been raised. On the one hand, the DRC stands to greatly accelerate its development, which is battling political turmoil and military incursions from neighbouring states. Through interventions already in place to mitigate these challenges by MS that have signed a troop deployment agreement indicating the official deployment of soldiers to confront rebels in the country’s east along with other interstate interventions.[3]

On the other hand, this may hinder the proposed EAF’s political and economic stability prospects for the region. Also worth noting is that if Somalia is admitted, it would become the bloc’s fifth-biggest state, behind South Sudan, Kenya, Tanzania, and the DRC. However, with a population of 16 million people and a GDP of $7.29 billion according to World Bank estimates, it remains to be seen what Somalia will bring to the table.[4]

The COVID-19 outbreak, increasing state debt, intensifying inflationary pressures, declining tax collections, and currency depreciation have only exacerbated circumstances the EAC, where problems have been escalating for more than a decade.[5] The region is also confronted with enormous economic issues, many of which have impacted the rest of the globe in the current year. Russia’s conflict in Ukraine, for example, has huge repercussions for East African nations, notably Rwanda, Tanzania, and the DRC. These states buy more than half of the grain their populations consume from Ukraine and Russia. Rwandan Finance Minister Uzziel Ndagijimana stated that the resultant price rises in food imports have already accelerated inflation and hindered the country’s economic progress.

EAC and other African nations are working to maximise the economic advantages of integration. It has already created a free-trade zone. A common external tariff (CET) would impose a standard levy on imports sold in any EAC member state. This tariff has risen to 35%, which some believe is excessively high during high inflation. EAC Secretary General Peter Mathuki notes that the new CET would encourage local manufacturing, value addition, and industrialization. Sustainable economic development also seems to be a priority. The EAC presented a Regional Bioeconomy Strategy in late June 2022 that allows member states to leverage the region’s vast natural resources, including underutilised agricultural waste materials, to produce value-added products for food, health, energy, and industrial goods.

Recently, Kenya’s political and economic dynamics under newly elected President William Ruto has focused on the projected future of the EAC. Uganda’s President Yoweri Museveni has been the most vocal supporter of the EAC Federation, and in the last two years, he has been joined by Kenya’s departing President, Uhuru Kenyatta. It will be important to assess whether Ruto will be as strong a proponent of the EAC’s federation status.

Unquestionably, regional integration consolidation is advancing, although maybe more slowly than some had hoped. Nonetheless, there is optimism that these seven countries, with their rapidly expanding economies, will be able to confront the long-standing issues facing the region via economic growth and development. The growth of Africa’s actual economic might remain an alluring possibility.