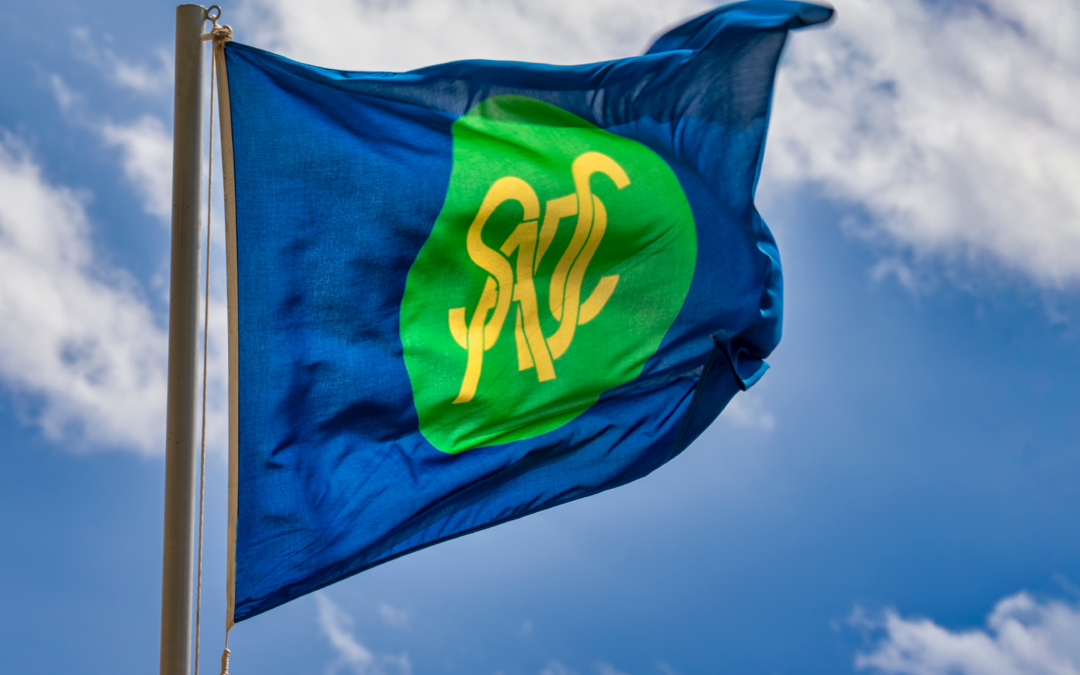 The 42nd Ordinary Summit of the Southern African Development Community (SADC) took place in Kinshasa, the capital of the Democratic Republic of Congo, on 17th and 18th August 2022. Under the theme of “Promoting industrialization through, agro-processing, mineral beneficiation, and regional value chains for inclusive and resilient economic growth”, the Summit was attended by heads of state and government who came together to discuss a broad spectrum of issues centered on the need for a collective framework to strengthen regional economic integration, promote sustainable development, and an end to conflict in the region.

A notable outcome of the Summit was the election of DRC President Félix Tshisekedi Tshilombo who replaced President Lazarus Chakwera of the Republic of Malawi as the chairman of the intergovernmental organization, with Angolan President João Manuel Gonçalves Lourenço chosen as the subsequent in-coming chair.

Peace across the region – or rather the lack thereof – remained a cause for concern amongst the attendees. Two conflicts in particular – in Mozambique and the DRC, respectively – have dominated the regional political zeitgeist of late, carrying with them corrosive socio-economic and political consequences for these countries and neighboring states.

In the case of Mozambique, the Summit approved the extension of the SADC Mission in Mozambique (SAMIM) to support the government’s efforts to maintain security in the Cabo Delgado province; whilst paying tribute to the nine SAMIM personnel who passed away in the line of duty. The renewed emphasis on SAMIM is indicative of the bloc’s commitment to addressing security concerns in the region, realizing the extent to which instability and violence houses the potential for cross-border spillover, and hence requiring a multilateral solution that includes military and technical assistance, but extends into the national and regional policy arena where governments are tasked with ensuring that local communities are incorporated into inclusive growth initiatives. In the latter, leaders expressed concern over the alarming rise in violence amongst armed groups in the mineral-rich eastern region of the Summit’s host country, with an increase in civilian casualties and displacement setting the stage for a renewed humanitarian crisis.

In keeping with its theme of taking a regional approach to fostering peace in Member States, the Summit also highlighted the need for a resolution to security challenges in the Kingdom of Eswatini, mandating the creation of an Extra-ordinary Summit of the Organ Troika to work with the government of Eswatini towards finding a peaceful and sustainable solution. President of South Africa Cyril Ramaphosa, as the SADC Facilitator to the Kingdom of Lesotho, gave an update on the implementation of reforms recommended by SADC to bring an end to recurrent political instability in Lesotho.  Whilst acknowledging the progress that has already been made, the Summit called on the Kingdom to act with greater urgency and expedite the process which involves strengthening the institutional pillars of democracy.

Reaffirming its geopolitical stance, SADC vocalized its vehement opposition to a proposed new United States law that seeks to prevent Russia from bypassing US and EU-led sanctions via a network of allies. The Countering Malign Russian Activities in Africa Act, which SADC’s 16-state membership has complained would make Africa “the target of unilateral and punitive measures”, was passed on April 27th by the US House of Representatives and would enable its government to monitor Russian foreign policy in Africa where it identifies what it deems a “malign influence”. The move was roundly rebuked by SADC’s leaders who reaffirmed their non-aligned position to conflicts occurring outside of the African continent.

Overall, the 42nd Ordinary Summit, while not as consequential as previous meetings, was indicative of the bloc’s commitment to defending the region from within – demonstrating a willingness to defend the region from within, by committing resources to upholding the peace and stability needed to serve as the basis for sustainable development – and from external influence, standing firm on its refusal to be drafted into increasing geopolitical polarization. Perhaps the most important achievement outside of the theme of peace and security was the approval and signing of the Agreement Amending the SADC Treaty on Transformation of the SADC Parliamentary Forum into a SADC Parliament – a move that gives the organization greater powers that could increase the potency of decisions reached in future meetings.

“Africa Is not for Sale. Africa is open for business, not for sale or looting. We must defend what is ours and make sure that no one takes from us what is ours…If the world wants what we have they must buy in a fair trade so that we use proceeds to build ourselves new cities, new universities, new infrastructure, industries and new programmes that lifts people out of poverty and vulnerability.” Lazarus Chakwera, President of the Republic of Malawi