Searching for spots on the Kenyan black leopard: Reflecting on the country’s trade and investment climate 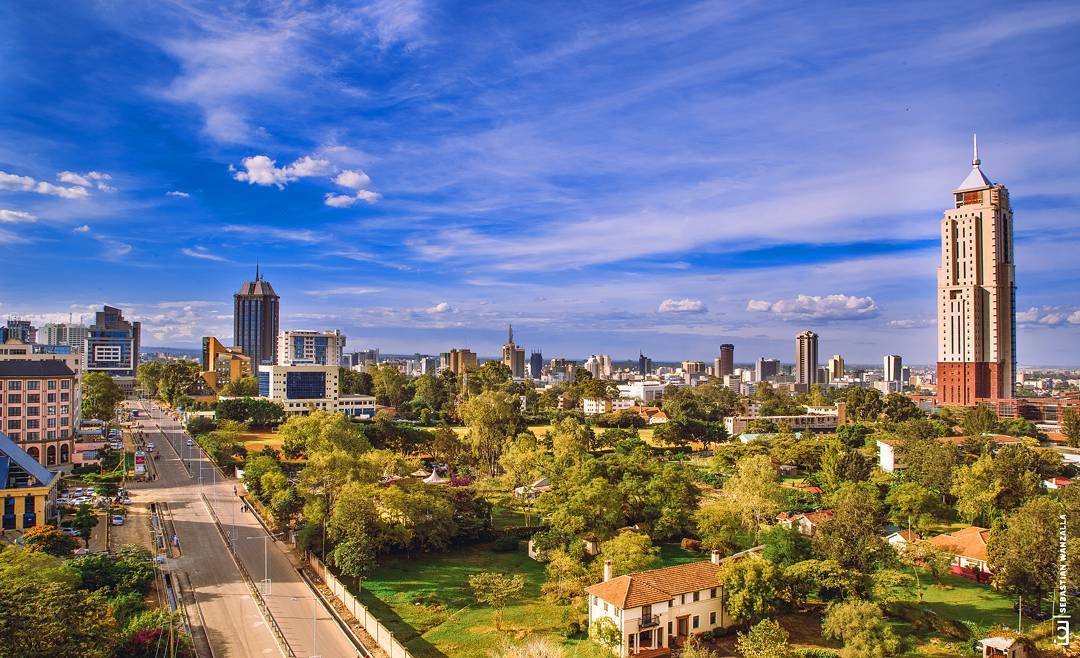 When there was a documented rare sighting of a black leopard, dubbed “Black Panther” in Laikipia, Kenya, in 2018, this was perceived by many as something of a wonder. The sighting of a black panther could also be read as signifying some special attributes of the Kenyan economy, and that the country holds certain unique advantages. This brief takes a look at Kenya’s business climate and seeks to understand traits that define this economy, and which, investors should consider. It is not just the upside that it is important, but also the risks that may possibly lie in the horizon.

Serving as East Africa’s regional gateway with Mombasa as the port of entry and Nairobi as the business hub, Kenya’s durable institutions, public sector, and private investments have paid off. For prospective investors, the country offers a robust telecommunications infrastructure, extensive aviation connections, and a competitive financial sector. These advantages have lent the country status as one of the preferred investment destinations on the African continent.

For example, Kenya has seen an influx of French commercial activities, with a dramatic increase from 30 to 110 companies since 2012, according to the French Chamber of Commerce in Kenya. Recently, the return of Air France to the Jomo Kenyatta airport was attributed to increased commercial activities between France and Kenya. According to the airline’s senior vice president, Frank Legré, French companies “have made Kenya their regional hub” acting as a gateway to Anglophone economies. Furthermore, Emmanuel Macron’s first-ever trip to Kenya, on 14 March to attend the One Planet Summit in Nairobi, should further signal the West’s keen interest despite rapid Chinese expansion in the region. Many companies will, no doubt, ride this wave.

Kenya has also shown improvement in global indices. The World Bank’s Doing Business 2019 survey (WBDBS), ranks Kenya 61 out of 190 countries, having jumped 19 places from 80 in the 2018 ranking. It is currently the seventh most improved country globally, with an ease of doing business score (70.31) much higher than the Sub-Saharan average (51.61).

Finally, the Kenyan ICT sector offers diverse opportunities, particularly within mobile money and Fintech industries. According to the Global Competitiveness Index report 2018, Kenya was ranked 93 out of 140 countries and is currently the most competitive economy in East Africa developing into one of the region’s strongest innovation hubs. This provides an opportunity for the services sector to tap into mobile payment systems, especially in the face of a large diaspora network.

Some rough edges and Institutional challenges

The picture is not all rosy. There are, however, some rough edges that need smoothing with respect to doing business in Kenya.  These include hurdles with construction permits, registering property and starting a business. Some institutions, such as the legislature, have also come under scrutiny, with the legal process behind the implementation of the fuel levy in September 2018. This led to a higher burden on consumers.

Institutions, such as the judiciary, have also been intimidated by the ruling party, evident during the repeat election contestation of 2017. The Supreme Court failed to constitute a quorum to hear a case seeking postponement of the election, a day before the repeat election. This was widely ascribed to intimidation of judges, thereby calling into question the court’s credibility.

There are several power poles in the country however, these have become more concentrated in recent years. The Jubilee coalition controls Parliament and the Presidency, including the security forces, and so can assert pressure on institutions to ‘bring them into line’. The media too has suffered intimidation especially after the government media shutdown early in 2018, during the oppositions’ swearing-in saga, indicating that the media is still ‘chasing for press freedom’. Election season usually leads to unsettling political drama, evident in business and investment stalemate with occasional violent breakouts from communities that are usual ethnically and politically divided.

On the security front, however, Kenya has proven itself resilient when addressing terrorist attacks. Such threats cannot be underestimated. The attacks on Kenya by Al-Shabaab in the last few years have been linked to a plot to pressure Nairobi to withdraw the country’s military presence in Somalia. Businesses, especially MNCs, will not necessarily exit the Kenyan market as a result but would have to contend with additional costs to doing business such as relatively higher insurance premiums, further investment towards security measures, including paying higher rates to attract the best talent, in a somewhat riskier working environment.

The next general elections will be held in 2022. With both Kenyatta and Odinga unavailable for the 2022 elections, there will be contestation for positions within the parties, and possibly the emergence of newly formed coalitions. The longer-term political picture is therefore indeterminate as lead political figures seek to establish themselves as businesses, investment or peace envoys; possibly aligning themselves more favourably with the Jubilee coalition.

Despite the challenges associated with doing business, which has been improving in recent years, what Kenya offers to the world is a positive investment climate that has made it attractive to international firms that look for a location to set up their regional or pan-African operations.