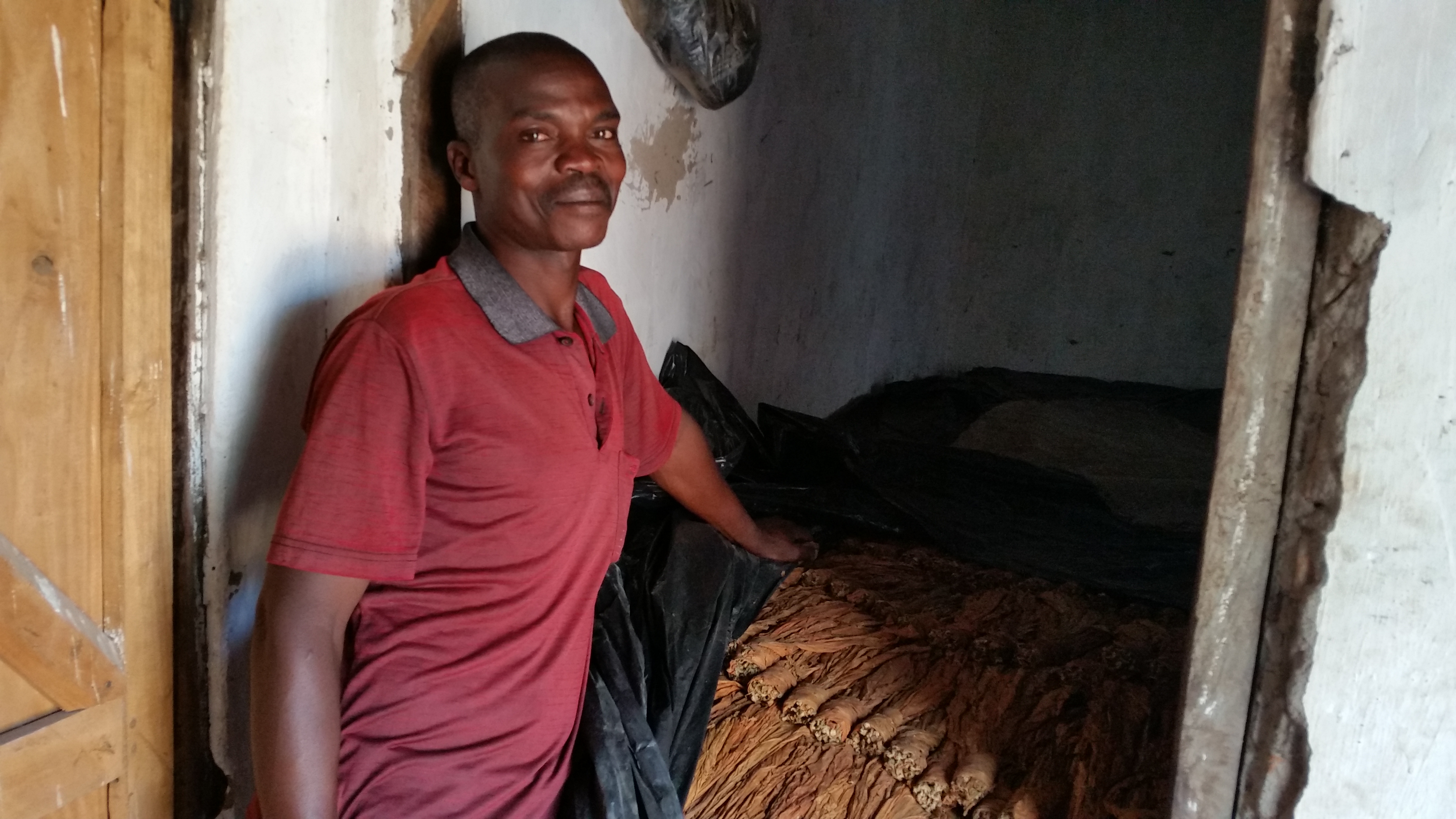 The production and consumption of tobacco and tobacco products are firmly in the World Health Organization’s (WHO) regulatory crosshairs and with good reason; however, this is not likely to prevent people from smoking. While the WHO is welcome to put forward arguments and provide evidence on the dangers of exposure to tobacco smoke and use of tobacco products, it remains an individual decision to smoke or not to smoke in a free world.

Furthermore, we must concede that tobacco farming is an important industry in many parts of the world, most notably the low income developing states in Sub-Saharan Africa like Malawi, Tanzania, Mozambique, Zambia and Zimbabwe. To weigh the positions in this trade-off between health concerns on the one hand, and liberty and welfare on the other hand, we can refer to the concept of sustainability – a primary objective in the development process. Is tobacco farming contributing to sustainability in the host countries? Is it likely to foster structural change towards other income sources? Or will it cause new forms of dependencies?

In addition, they call for the promotion of a universal, rules-based, open, nondiscriminatory and equitable multilateral trading system under the World Trade Organization (WTO), which would be endangered by a ban on tobacco trade – advocated by some anti-tobacco lobbyists.

Failure to attain the proposed SDGs has its roots in weak governance, as can be demonstrated with the countries in question. The existence of property rights, a pro-market economic order, laws prohibiting corruption, a low-inflation monetary regime, as well as a functioning administration are critical to achieving these objectives.

Interestingly, these requirements can often be found within the tobacco sector in the countries concerned. For example tobacco production requires a well functioning land register; this supports both a functioning real estate tax system and a financial market where farmers can place mortgages on their land to acquire modern machinery and storage facilities.

Where other crop associations and regulators might fail to keep an up to date accurate land register the tobacco industry and tobacco regulators in some of the select states are responsible for their growers via the crop contracting system, whereby they succeed in keeping a well-functioning land register.

Therefore, the tobacco industry has a role to play as they can offer compensation for the weak institutional environment in some of these states. By providing institutions that enable farmers and workers to receive a fair price and wage respectively, enabling them to send their children to school, to afford access to health services and to supplies of energy and water.

In addition, the sustainable use of natural resources has become a top priority for the tobacco industry; it was recognised by the industry that trees cut to cure tobacco should be replaced by newly planted ones. As a result, several industry initiatives in Malawi and Zimbabwe have generated enough revenue to develop commercial and small scale woodlots to reduce the environmental impact of tobacco cultivation and curing.

There could also be further diversification in the crop rotation mix supported by a well-developed marketing board and various levels of industry support to wean farmers off the dependency on any one crop. In this regard, the contract farming system encourages food production by tobacco farmers, making a substantial contribution to food security – amounting to some 5 to 10{fdf3cafe0d26d25ff546352608293cec7d1360ce65c0adf923ba6cf47b1798e1} of national food crop output in countries like Malawi or Mozambique.

Also, given the relatively high profits generated by tobacco cultivation farmers can fairly quickly improve their means of income generation and quality of life. As a by-product, successful efforts by the tobacco industry could be a trigger for better institutions and enforcement mechanisms in southern Africa.

In short, there is much potential for the tobacco industry to use its upstream economic activities to affect institutions and enable people in Southern Africa to meet the SDGs in the medium and long run.

Currently the industry employs millions of workers in Southern Africa, who themselves support many dependants. However, to really provide sustainability, jobs must enable the employee – or the farmer – to make a living beyond subsistence. For the objectives to be met, the income must not only suffice for survival, but also to save, pay for health care provision, and education for children. Only then can the SDGs be achieved.

In this regard there are interesting initiatives, as the two following examples show.

First, the tobacco industry has introduced a contract system in some countries such as the Integrated Production System (IPS) in Malawi, and this offers farmers a large package: fertilizers, seed, and other input; credit facilities; and personal advice including knowledge about crop rotation, Good Agricultural Practices (GAP) and Agricultural Labour Practices (ALP). Most tobacco farmers not only plant tobacco, but also other crops for self-consumption, and partly for sale. As a result of these contracts, farmers achieve a higher output per hectare as well as higher quality.

Thus, they can earn a higher profit; this is reportedly enhanced by the fact that tobacco firms pass through the lower prices they can negotiate on inputs from upstream industries to the farmers. Given that the return on tobacco in general exceeds the return on most other cash crops, the chances to achieve the SDGs are considerable.

Second, are industry initiatives for preserving forests (SDG 15). The tobacco industry contributes millions of dollars directly to the regeneration of forests, financing initiatives to ensure the survival of forestland including the “one-tree one-child” initiative. This initiative is also meant to encourage children in Malawi to appreciate the value of education as they get to plant trees and nurture them till maturity throughout the child’s school period. In Zimbabwe, a forestry department was established with the aim of effectually forming and managing tobacco energy wood-lots. This initiative has already reduced the overdependence on forest wood for the curing of tobacco leaf.

These examples (out of many more) show the efforts of the tobacco industry in Southern Africa to support sustainability. They indicate the chance for farmers to move up the value chain and leave the state of subsistence. Tobacco cultivation might even afford them the opportunity to move into other crops and master structural change.

More is needed to meet the SDGs and solve health issues, but it is fair to conclude that the industry has tried to respond to criticism. As long as people smoke, tobacco farming will be in demand. The better the conditions for the farmers, the higher the chances to reconcile health and sustainable development.

This article was previously published in the Weekend Argus Sunday edition, 20 November 2016