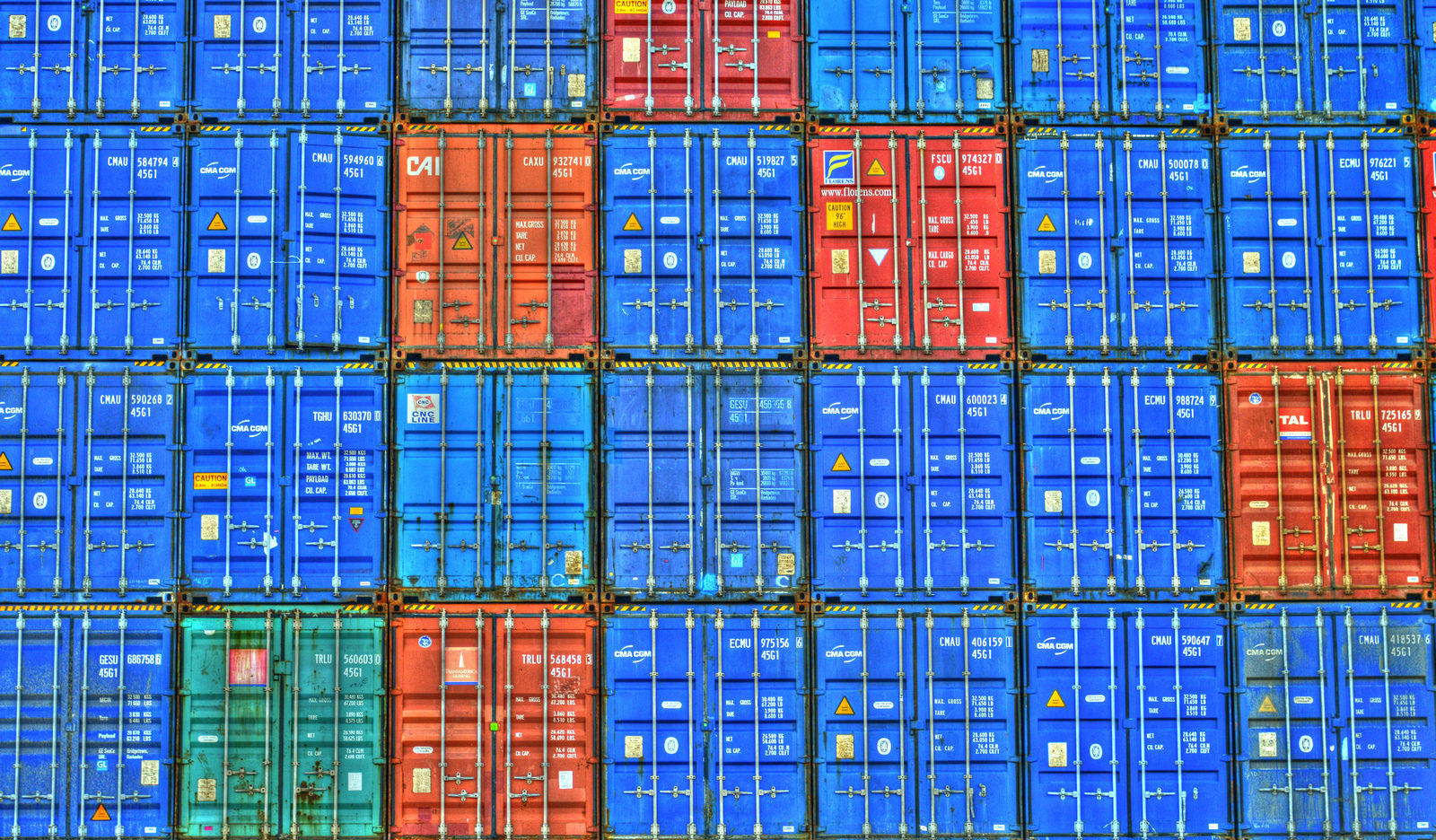 Caught between the WHO and the lure of a cash crop

Over the last couple of decades, great effort was made to reduce tobacco consumption rates the world over. These efforts come as a result of concern over the harmful impact of tobacco use and exposure to tobacco smoke. This year the World Health Organization will highlight the health risks associated with tobacco use on World No Tobacco Day 31 May 2017, advocating for effective policies to reduce tobacco consumption.

However, efforts have expanded to not only address the consumption of tobacco but also to target the entire tobacco value chain. At the forefront of this effort is the widespread adoption and entry into force of the World Health Organization’s Framework Convention on Tobacco Control (WHO FCTC). The set of regulations as proposed by the FCTC, and their accompanying implementation guidelines and working group recommendations, could seriously retard a number of Southern African countries’ development.

Developing Sub-Saharan African (SSA) states tend to be heavily dependent on the agricultural sector. Obviously, this sector provides a means for producing food for domestic consumption; however, from a development perspective the agri-sector also presents a way of generating revenue, both domestic and foreign, as well as means of supporting rural families and creating jobs. Data from the United Nations Statistics Division shows that SSA states can generate as much as one third of GDP from the agriculture sector and employ as much as two thirds of the labor force. Malawi, for example, reportedly generates 32.9{fdf3cafe0d26d25ff546352608293cec7d1360ce65c0adf923ba6cf47b1798e1} of its GDP from the agriculture sector, which employs about 64.1{fdf3cafe0d26d25ff546352608293cec7d1360ce65c0adf923ba6cf47b1798e1} of the labour force.

While a large variety of activities can contribute to the agriculture sector beyond the growing of crops – rearing cattle, fowl, pigs – many farmers in Southern African states tend to depend on a mix of rainfed crops. Since these crops are grown in rotation in order to optimally use soil, nutrients, fertilizers – and control pests and diseases – small scale farmers in Southern African states have to very carefully choose which crops to grow to maximize soil utility, crop output and profit. This necessarily requires allocation of a suitable cash crop within the crop rotation mix, which in Southern Africa often means tobacco.

Growing tobacco in the more drought prone sandy areas of Southern Africa allows farmers to take advantage of their environment as well as the inherent robustness of the tobacco plant. Compared to several proposed alternative cash crops tobacco tends to be less sensitive to fluctuations in rainfall, but more importantly research shows that profits from tobacco tend to be less sensitive to changes in yield and price. Furthermore, while the crop might be more labour intensive in the planting and harvesting phases than alternative crops, it does not necessarily require the same level of ongoing care while growing, freeing labour to focus on other income-generating activities. This makes tobacco cultivation very appealing to generally poor, especially small scale, farmers in Southern Africa.

Direct tobacco sector investments are also contributing to improving the quality of life of the people in the tobacco growing countries. From building dams and drilling boreholes to investing in civic services and facilities the tobacco sector has attempted to address the most pressing needs of rural communities. Arguably the most valuable investment from the tobacco sector comes from tobacco leaf companies entering into purchasing contracts with tobacco farmers. The purchasing contracts offer tobacco farmers more stability as they’re producing a determined volume for a willing buyer, while getting additional support from the leaf companies who’re determined to get the best quality tobacco from their contracts. This includes support for growing other crops – like maize, groundnuts, beans and rice –in the farmer’s crop rotation mix; the output of which is usually twice the output of the tobacco crop.

Furthermore, the extension services included in the contracts puts leaf companies in a unique position where their field technicians and extension service officers operate at a grassroots level to deliver on the most pressing needs in the community. Often these private services are more useful to farmers than those Southern African states have the capacities to provide.

The development benefits of tobacco cultivation extend well beyond personal enrichment. Tobacco production feeds into the manufacturing sector (especially in Zimbabwe), as well as the logistics & transportation, and broader services sectors, creating additional positive spillovers. Considering the number of citizens employed in the tobacco sector, and the overall number of agricultural employees; it is estimated that one extra tobacco job creates between 0.65 and 0.8 additional jobs in Southern African economies. In addition, since almost all tobacco produced in Southern Africa is exported, tobacco cultivation often contributes substantially to foreign currency reserves. For example, in Malawi the export of tobacco products has consistently generated more than 40{fdf3cafe0d26d25ff546352608293cec7d1360ce65c0adf923ba6cf47b1798e1} of total exports while tobacco’s share of total exports in Mozambique, Tanzania, Zimbabwe, and Zambia has increased from 2012.

Unfortunately, this level of dependence on the tobacco industry does seem to put its developmental impact at odds with the global thrust of clamping down on the entire tobacco value chain. Article 17 of the WHO FCTC calls on parties to promote viable alternatives to tobacco workers, growers and sellers, but fails to mention

What seems most alarming is that there’s very little evidence to suggest that this new wave of regulations has had any substantial impact on further reducing tobacco consumption. It seems fitting that the theme for No Tobacco Day 2017 is “Tobacco – a threat to development”, unfortunately the WHO seem unaware of the impact these regulations could have on the many poor people dependent on the value chain.

The original article was published in the hard copy of the Business Report, 31 May 2017