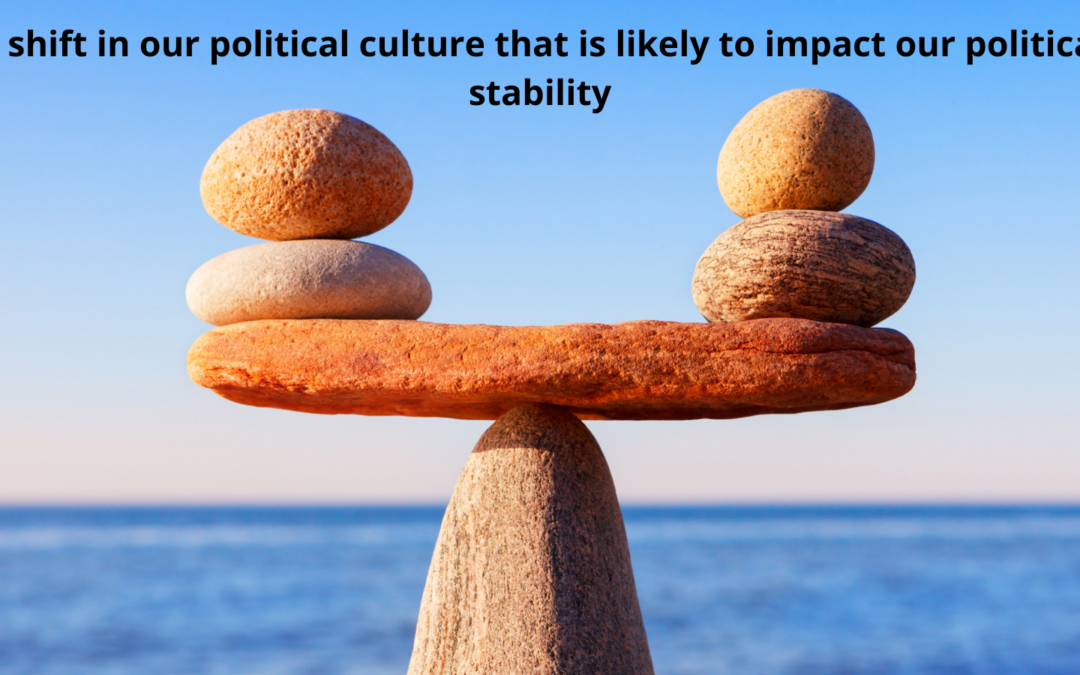 The 2021 Local Government Elections (LGE) took place against the backdrop of the Covid-19 pandemic, which saw electioneering activities severely constrained due to the ongoing state of disaster – characterized by Non-Pharmaceutical Interventions (NPIs) such as social distancing and limitations on the number of people who can attend gatherings. That said, lockdown regulations were relaxed to adjust Level 1 in time for the final stretch of political party campaigns and election day.

This meant parties could hold rallies – an inherent feature of political activity prior to an election -, and made it possible for citizens to come out in their numbers to cast their votes on 1 November 2021. However, this was not the case as South Africa witnessed it lowest voter turnout of any election ever held since 1994 – with only 45.86% of registered voters coming to the polls to cast their ballots. In contrast, voter participation in the 2016 LGE was comparatively high at 57,94%. Previous LGE’s witnessed lower voter turnouts (48,07% in 2000; 48,4% in 2006; and 57,6% in 2011).

Whilst the 2016 LGE marked a shift in voter behaviour – what we could refer to as a mass partisan dealignment, particularly the attitude of many voters towards the hitherto dominant ANC  – the 2021 LGE could be seen as marking a shift in the country’s political culture. Consider, for example, the 2006 LGE, where a mere eight municipalities across the country were hung; or the 2016 LGE with 27 hung municipalities.; to the staggering 66 hung municipalities in 2021. The dominant ANC’s loss of majority in key municipalities in 2016, was in part due to swing voters. This was further aided by the huge number of political organisations contesting these elections (205). Fast forward to 2021, and we see an even greater number of parties contesting, a total of 325.

The decline in the ANC’s dominance in 2016 was also attributable to the fact that a number of eligible voters in its strongholds  did not show up to cast their votes. A number of factors played a role here, such as the public standing of its leader at the time, the state of the economy – especially given that there tends to be a link between a government’s popularity and economic variables such as employment and income levels to name a few.  The latter brings the nature of our democracy under scrutiny.

South Africa is regarded as a democratic state. We hold free and fair elections at regular intervals, there is universal suffrage, there are mechanisms to hold elected representatives accountable and there is a guarantee of the respect for human rights. The nature of our democracy tends to be fixated on institutions and mechanisms that anchor a constitutional political system. However, for democracy to be meaningful, it ought to move beyond a focus on institutions and mechanisms to be more substantive in nature.

Substantive democracy tends to focus on decreasing socio-economic inequalities towards fostering social justice. This would level the playing field and in turn facilitate enhanced political participation. With South Africa boasts one of the highest unemployment rates in the world (almost half of the population over the age of 18 falling below the upper-bound poverty line) and is considered the most unequal society in the world, the gradual disillusionment with democracy comes as no surprise.

The 2016 LGE outcomes can be viewed, in part, as disenchantment with the political institution that is the ANC and the political system in its entirety. The dominant nature of the ANC has made the governing party synonymous with the state. As such, the failures of the ANC government are inherently failures of the state. The failure of the ANC government to meaningfully transform the material conditions of many South Africans, and at a decent pace, has ultimately generated disinterest in political institutions.

The Covid-19 pandemic also did the country no favors as it intensified existing structural inequalities. The poor were further kept in poverty by the lockdown-induced economic disruptions as many of them could not earn an income for most of 2020 – this against the backdrop of food price increases and the generally high cost of living. All of these factors are at play in the absence of permanent social security provision for unemployed persons. Essentially, there is no support for people who are willing and able to work – but unable to find any employment.

The low voter turnout can be construed as a protest action by many of South Africa’s voters, who have lost faith in the political system’s ability to positively transform their lives. The danger of this is that people, particularly the poor, are now left to their own devices to fulfill their basic needs. The July unrest was merely a teaser of what may be to come if South Africa’s democratic deficiencies are not expeditiously attended to. The shift in our political culture, the transformation in societal attitudes and beliefs about political institutions, charts a path to political volatility which tends to breed instability.