The absence of a Regional Response to COVID-19 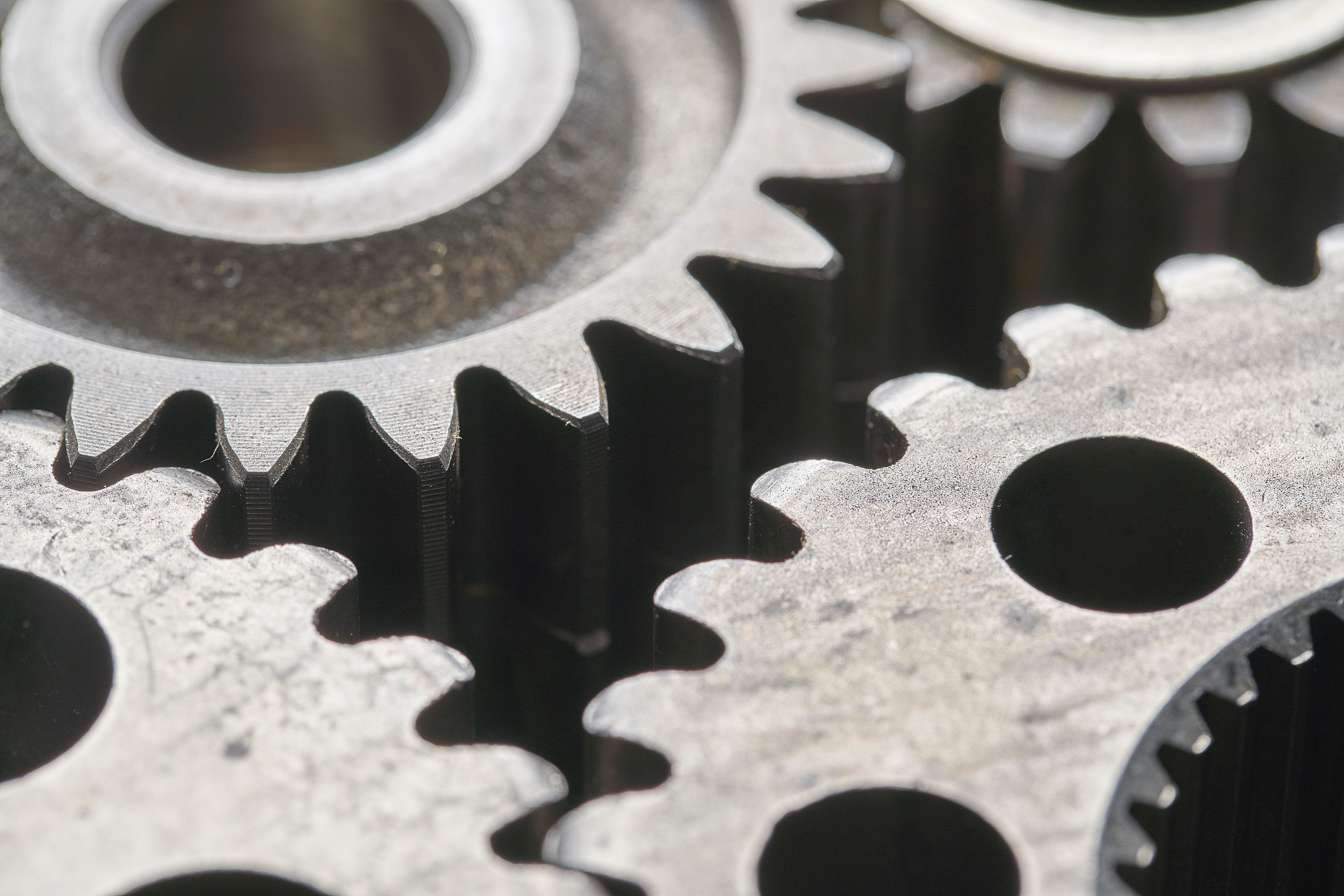 COVID-19 has been characterised by a return to various forms of nationalisms including inward looking policies. This has been the case at both a continental and global level. The World Health Organization, an institution tasked with governing global health matters has thus far provided the closest to a multilateral response to the Corona pandemic. However, the WHO has seemingly been caught in the crossfire of geopolitical battles between China and the US. The organisation has even faced threats of reduced funding from key financial contributors such as the United States. With the ultimate custodian of global health governance under so much pressure, the focus on how to tackle the Corona epidemic falls on regional and continental efforts. However, the world has experienced a dearth of regional and continental leadership in fighting the Corona. The European Union, for instance, faces its greatest existential challenge after the 2008 financial crisis and the Brexit. This is because there is no consensus on how the regional block must help its worst hit members, Italy, and Spain.

Africa has not been spared such regional and continental lapses. Despite the Corona epidemic coming at a time when strides have been made in consolidating regional integration. This has been through initiatives such as the Tripartite Free Trade Area, the Continental Free Trade Area, and most importantly, in the health sector, the adoption of the African Medicines Agency. The latter initiative is built upon regional initiatives and has a business plan that includes a Pharmaceutical Manufacturing Plan for Africa. What has come out strongly within African policy and intellectual circles is that the Coronavirus provides an opportunity for the continent to establish a capacity for
the manufacturing of pharmaceuticals, medicines, and medical devices. This is because the Coronavirus has exposed the vulnerability of the continent on the reliance of imports for critical health products. However, all these discussions are taking place outside institutions of the African Union. It is important that formal institutions start to reflect on some of these discussions, and dust up ambitious policies such as the Pharmaceutical Manufacturing Plan for Africa.

The COVID-19 epidemic offers an opportunity to assess the suitability of regional and continental initiatives in dealing with transnational health challenges. In the SADC region, there has not even been a regional meeting at Heads of State level to craft a common regional approach to the epidemic. The Southern African Customs Union, a much more integrated formation is also characterised by inward looking responses. Lesotho, for instance, has not recorded a single Coronavirus case, mostly because of a lack of capacity. Swaziland, Botswana, and Namibia have introduced states of emergency that are more stringent than the states of national disaster in South Africa.

What has not been clear is the policy around the closing of borders. All the countries in the SACU and SADC regions have closed their borders. The closing of borders has thus far been a unilateral act from member states. They close the borders in way that suggests that these countries do not view borders as common boundaries. For instance, South Africa unilaterally closed the Beitbridge border post except for goods and services. The Zimbabwean government seems to have been playing by the ear in trying to synchronise its lockdown with that of South Africa. From international trade and regional integration standpoint, the absence of coordination presents a practical challenge in that a member state decides to open its borders while the other states have them closed, they will be no proper trade facilitation.

A positive feature of the COVID-19 pandemic in Africa is that there has been a recentring of discussions around continental pharmaceutical industrial policies. The shortage of medicines and medical equipment accompanied by overreliance on imports has made African policymakers face the reality of a need to augment the security of supply through domestic production. It is rather disconcerting that the discussions around increasing the domestic supply of pharmaceutical and medical devices in Africa make no mention of the continent’s key policy iteration in this regard. This is the Pharmaceutical Manufacturing Plan for Africa. The PMPA, as it is called offers a roadmap on how the continent could establish a semblance of domestic pharmaceutical manufacturing industry.

The COVID-19 pandemic will leave the African continent in a deep economic recession. It has also exposed the lack of regional and continental approaches to common challenges. Indeed, the pandemic has exposed the perennial rift among rhetoric, protocol culture, and implementation in African regional integration initiatives. However, on the positive side, the pandemic offers Africans an opportunity to reflect on some policies that have been agreed on which however lack implementation, such as the PMPA. African institutions such as the NEPAD-AUDA have a key role to play in not only shaping some of the continent’s key developmental trajectories but also in providing thought leadership.