The ‘Cape to Cairo’ Trade Negotiations and the WTO 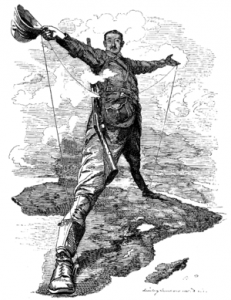 In the wake of the World Trade Organization’s members’ failure to conclude the Doha round, attention is returning again to the relationships between the WTO and preferential trade arrangements. The old ‘stumbling block’ versus ‘building block’ paradigm is widely regarded as having been transcended, with the relative virtues of PTAs now recognised, albeit in qualified fashion.

This article was written for the ICTSD’s inaugural edition of Bridges Africa, and relates the debate to the mooted grand PTA encompassing southern, eastern, and northern Africa.