Understanding Constitutional underpinnings of the NHI 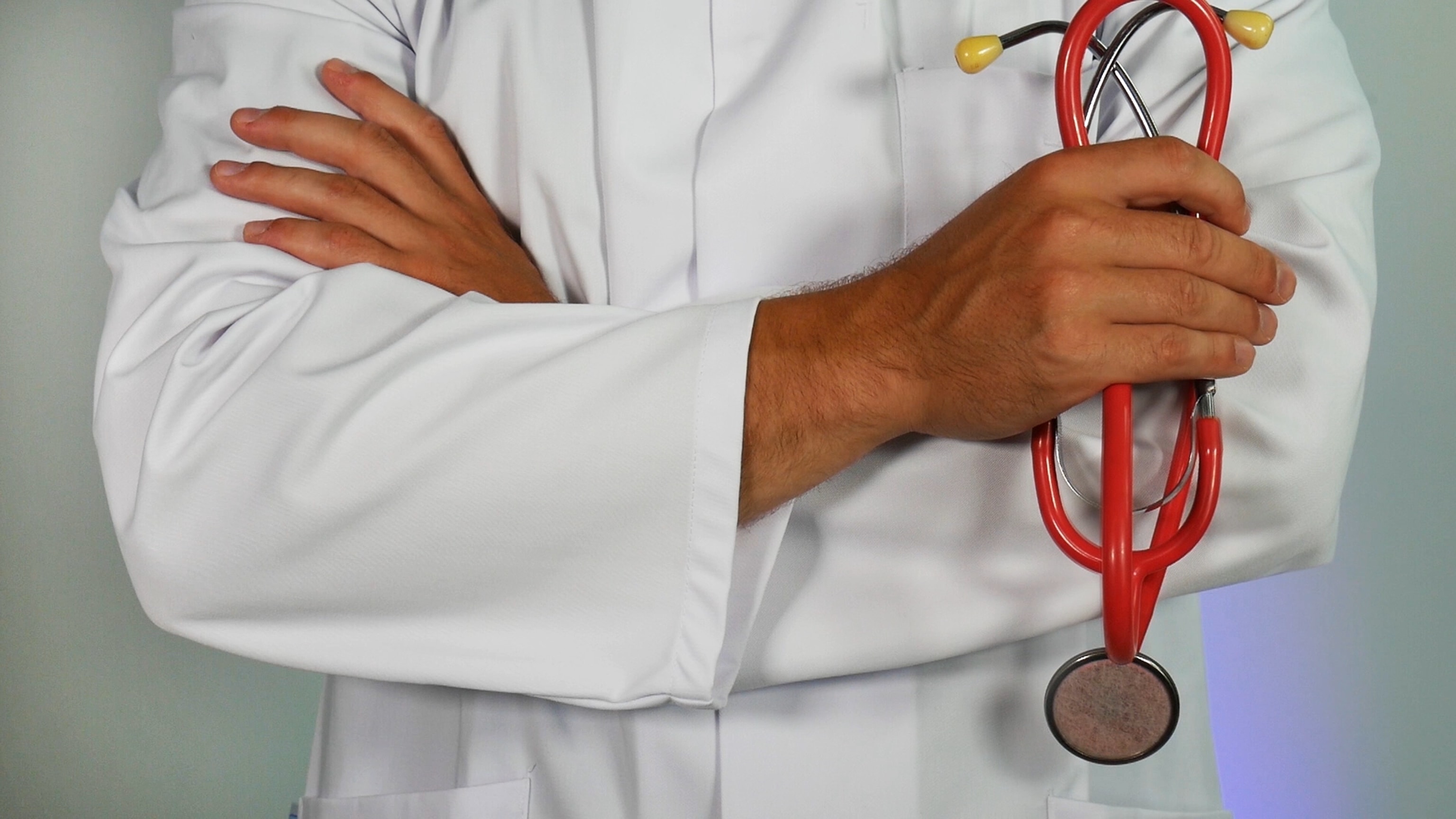 During the last two years, a debate has raged in South Africa around the proposed National Health Insurance Fund.

This debate has taken place in various fora, but mostly on social media with ‘thought leaders’ airing their views on electronic and print media.

Much of the discussions on NHIF, assume a certain level of knowledge. The assumed knowledge is not only of South Africa’s proposed NHIF, but of a broader comparative understanding of various universal health insurance schemes, globally.

What has emerged as the dominant view from the NHIF discourse is that the government has got it all wrong. Analysts and experts alike, argue that the NHIF is a bad idea in that there will be no funding for the scheme and that it will face governance challenges.

Further, the dominant view posits that the NHIF is based on a misdiagnosis of the country’s public health access problem.

Overall, the overarching attitude to the NHIF is pessimistic and implicitly draws parallels between the NHIF and the Fees Must Fall approaches.

Limitations of the Anti-NHIF Narrative
An argument can be had that the dominant view could be characterised as elitist with little regard for the material conditions of the majority of South Africans who have no access to universal health care.

The counter-argument is fair to a degree. This argument asserts that one of the main challenges to universal health care is inadequate and dilapidated infrastructure. However, this view, like most elite positions in South Africa, places the infrastructural deficits to the failures of the post-1994 dispensation. In other terms, the argument fails to place the current challenges in a historical and contemporary historical context.

Locating the NHIF within a Historical Context
A reading of the National Health Insurance Bill provides a comprehensive historical and constitutional underpinning of the policy.

The preamble aptly captures that the historical basis of the current public health has challenges.  Firstly, the preamble reiterates the need to heal divisions of the past. Secondly, it reminds South Africans of the socio-economic injustices, imbalances and inequities that led to the enduring indignities among most of the population.

The current South African health system is reflective of the apartheid induced inequities. It is these legacy issues that the Bill reminds the public about.

Constitutionalising the NHIF
The South African Constitution has gained global recognition as one of the best in the world. Domestically, all strata of society, particularly the middle and upper classes make glowing references to the Constitution.

One of the often-celebrated peculiarities of the Constitution is its entrenchment of socio-economic rights. Examples of such rights include housing and health care.

The country’s Constitution is synonymous with two of the post-apartheid most favoured figures: first as being an embodiment of President Mandela’s values and secondly, as having been negotiated and crafted by President Cyril Ramaphosa.

Further, Section 27(2) enjoins the State to ‘take reasonable legislative and other measures, within its available resources, to achieve the progressive realisation of these rights’.

Socio-Economic Rights
The NHIF should, therefore, be understood within this context. It is unusual for constitutions to entrench socio-economic rights. However, South Africa has had an unusual and painful history.

The healing of divisions of the past was not meant to be of a ceremonial nature. Instead, it was intended to be material, with the State using its available means to lead that process.

Any South African, who purports to live by the values of the great Nelson Mandela, respects the Constitution and trusts Cyril Ramaphosa to lead should, at least until now, find resonance with the NHIF.

The public discourse on the NHIF has lacked any depth around the constitutional principles surrounding the policy.

Fiscal feasibility of the NHIF
The discussions around the NHIF, have in most instances been half baked in that they ignore all the history, values and philosophical underpinnings of the policy.

However, unsurprisingly, and in true South African style, all the energies have centred around funding of the NHIF.

This is unsurprising because South Africa has a low tax base, supporting the bulk of the citizenry.

The health sector adds an additional burden to the taxpayers in that immigrants from neighbouring countries seek health care in South Africa.

In this regard, the taxpayers are fair in expressing discomfort on how the scheme will be funded. The same taxpayers are already saddled with high taxes that pay for the huge social security bill, in the form of social grants.

How will the NHIF be funded?
The NHI Bill has a whole section dedicated to answering this question. Section 48 of the NHI Bill enumerates various funding modalities.

These include fines, interest or investments, money paid erroneously, bequests, donations, reallocations from medical schemes tax rebates and national budget allocations. More importantly, the Bill explicitly states that the NHIF will be funded through payroll tax and personal income tax.

What is apparent from section 48 is that the government intends to fund the NHI from revenues collected.

South African taxpayers are burdened with tax in addition to paying huge sums of funds towards private health care. Their fears of possible ghettorization of both public and private health care services due to mismanagement are not unfounded.

The track record in the management of state-owned enterprises lends credence to these concerns.

Does the Constitution address the funding concerns?
The crafters of the South African Constitution, including President Ramaphosa, were wise enough to anticipate such concerns.

While they understood that the future of the country lay in social and restorative justice, those men and women were alive to the need to balance that imperative with practical reality.

This gave rise to the principle expressed in Section 27, one of a ‘progressive realisation’ of rights.

Relatedly is reasonable measures and available resources. The NHIF pessimists who are fixated with funding would best locate their concerns within Section 27.

That way, they will start asking relevant questions. The most relevant question would be: Considering the fiscal challenges under the current economic environment, how best can the state progressively and reasonably use the meagre resources at its disposal to ensure universal health access?

NHIF and the Immigration Question

South Africa has lately experienced a lot of debate and controversy around immigrants’ access to health care.

He shared this view with Joburg Mayor Herman Mashaba. In this regard, some hospitals effected administrative exclusion by denying health care to so-called ‘foreigners’.

The Motsoaledi and Mashaba approach has been codified in the NHI Bill. Illegal immigrants and asylum seekers will only have the right to emergency health care. This is in spite of the fact that the Constitution makes no distinction between citizens and non-citizens with regards to access to health care.

The exclusion of access to health care of certain categories of persons in South Africa is therefore unconstitutional.

The NHI as a Foundation to Inclusive Health Care
There is no doubt that the NHIF is not feasible under the current economic climate. Its impracticability does not take away from the fact that it is anchored on all the values and spirit of a post-apartheid South Africa.

These values and principles are enshrined in the Constitution. A document that enjoys universal respect and recognition.

The same Constitution advises that the NHI must be implemented without breaking the fiscus. This Constitutional caution is balanced with a challenge for all South Africans to contribute to a just society with a view to healing the divisions of the past. The NHIF should, therefore, be viewed as laying a foundational stone in achieving an inclusive health care system.