Will Tito Mboweni’s tap dance around Eskom and the public wage bill save us from junk status? 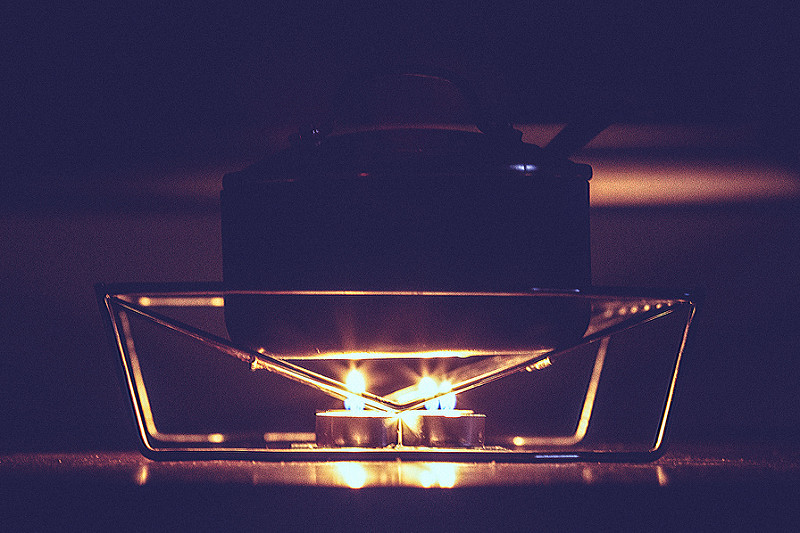 Setting up the Finance Minister Tito Mboweni’s “Eskom Reconfiguration” narrative in yesterday’s Budget Speech 2019, President Ramaphosa during his State of the Nation Address, announced a “clear and executable plan for electricity”. This effectively implied the unbundling of Eskom into separate and independently run units: Generation, Transmission, and Distribution divisions.

Way back in 2001, in response to a Cabinet decision to restructure the electricity sector, the National Electricity Regulator (NER) – Nersa’s predecessor – advocated reform of the sector, including the corporatisation of Eskom; the corporatisation of generation; independent transmission; and the introduction of the private sector with competition. The conversion of Eskom into a public company was completed in July 2002, creating three divisions: Generation; Transmission and Distribution. However, these were not the separate, independent subsidiaries envisioned in the White Paper on the Energy Policy of the Republic of South Africa (1998).

When the idea of an independent system market operator (ISMO) in the sector was mooted in 2004, Eskom responded by simply creating Eskom Enterprises Limited to fulfil this role, arguing that a new independent entity – a concept developed fully in the ISMO Bill (2012) introduced by the ANC and then withdrawn in 2014 – was not necessary. The Democratic Alliance has recently (November 2018) reintroduced the ISMO Bill aimed at undoing the Eskom monopoly.

This time around, President Ramaphosa’s call for unbundling of the utility is as a result of the unprecedented financial failure of the state power utility. In the 12 months to 30 September 2018, Eskom’s debt skyrocketed by R52 billion to R419 billion. Eskom required R45 billion to service this debt but only generated R27 billion in operational cash flows. Finance Minister Mboweni’s budget has made provision for R69-billion in additional funds to Eskom over the next three years; however, Treasury will not aid the utility with a debt swap, in which the state would have taken an estimated R100-billion of Eskom’s debt onto its own balance sheet. According to Mboweni, this fiscal support will be conditional on the appointment of an independent Chief Reorganisation Officer (CRO) jointly by Ministers of Finance and Public Enterprises, with the explicit mandate of delivering on the recommendations of the Presidential Task Team.  This is a new terrain in corporate governance (see article by Mzukisi Qobo and Heinrich Krogman in this edition).

If Eskom fails to pay its debt, the government will be obligated to the utility’s creditors as the guarantor of the Eskom debt. What Minister Mboweni sought to achieve by passing the debt ball back to Eskom, was to assuage the fears of the public who are outraged that their taxes have to bail out a company brought to its knees by corruption and bad governance.

Just whether and how Eskom will recover from its current state remains to be seen. Increasing tariffs – which is the utility’s go-to response – is only expected to reduce consumption, further eroding Eskom’s financial position and eventually the country’s economic competitiveness. Treasury’s rejection of Eskom’s debt, according to some financial services leaders, may provide some comfort to rating agencies. This will only be cold comfort as the Eskom debt will in any way be reflected on the government’s finances as a guarantee. For now, the inconvenience of being hounded by the public, opposition parties, rating agencies, and civil society will go away, albeit temporarily. Mboweni’s bold action on Eskom, as well as the long-awaited reduction in the public sector wage bill, is expected to be sanctioned especially by Moody’s – who still has the economy at investment grade. The wage bill currently totals ZAR587bn, accounting for a third of the government’s budget. The public sector employs around 2mil people with public sector wages increasing by an average of 20.3{fdf3cafe0d26d25ff546352608293cec7d1360ce65c0adf923ba6cf47b1798e1} annually in the last 10 years.

Finance Minister Tito Mboweni has had to walk a tightrope on the Eskom matter and the public sector wage bill, balancing the interests of investors and the private sector against those of vested interests in the body politic. Continuation with the unbundling narrative as opposed to privatisation, is ambiguous enough to pursue a path that will allow South Africa to retain its credit rating, save the power utility and simultaneously ward off any political backlash at least in the short-term. There does not seem to exist any long-term plan at this stage. The Minister’s effective placement of Eskom under business rescue, through the appointment of a CRO, is unprecedented. It will be interesting to watch how the CRO will operate and interact not only with the board but with the various governance layers that the President has already added on top of the Eskom governance structure.